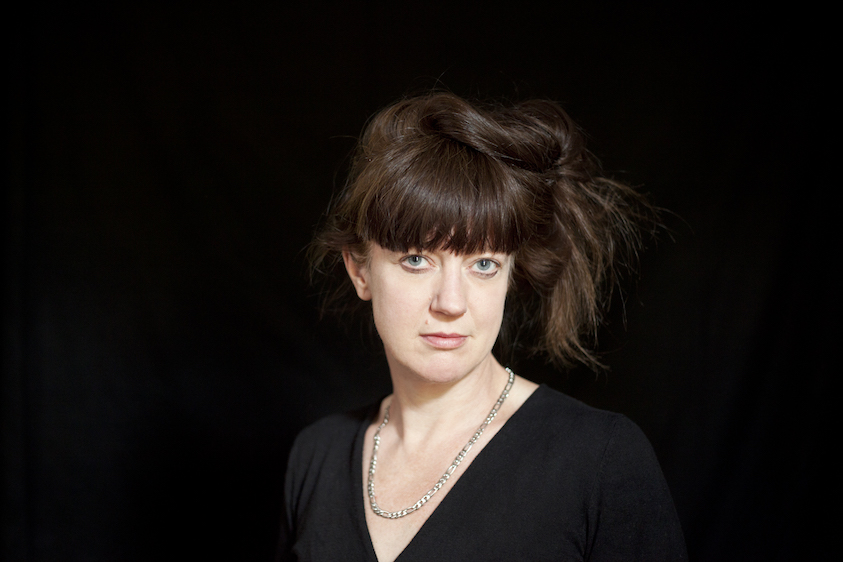 Barbara Morgenstern moved to Berlin via Hamburg, got introduced to Gudrun Guts label Monika Enterprise via the „Wohnzimmer“-scene and quickly became a celebrated sensation with her unconventional sound between electronic, songwriting and folk. The pop experts hadn’t heard such enchanted music since the Canterbury sound (only the Canterbury scene didn’t know any techno yet and was quite a men’s club).

The (work) flow in their songs is always “beautiful and radical” at the same time. At the latest when the beat of work begins, which is just as often suspended on her latest album “Unschuld und Verwüstung” and gives way to the refreshing humming of woodwind instruments (recorded by Berlin saxophonist Christian Biegai), one suddenly believes to have landed on an abstract Future R&B record. But despite all her love and determination for art, she still questions her actions and her doubts – again and again – like an urban neurotic on a country outing: “Did I do what I wanted to do or did it just seems like it?”