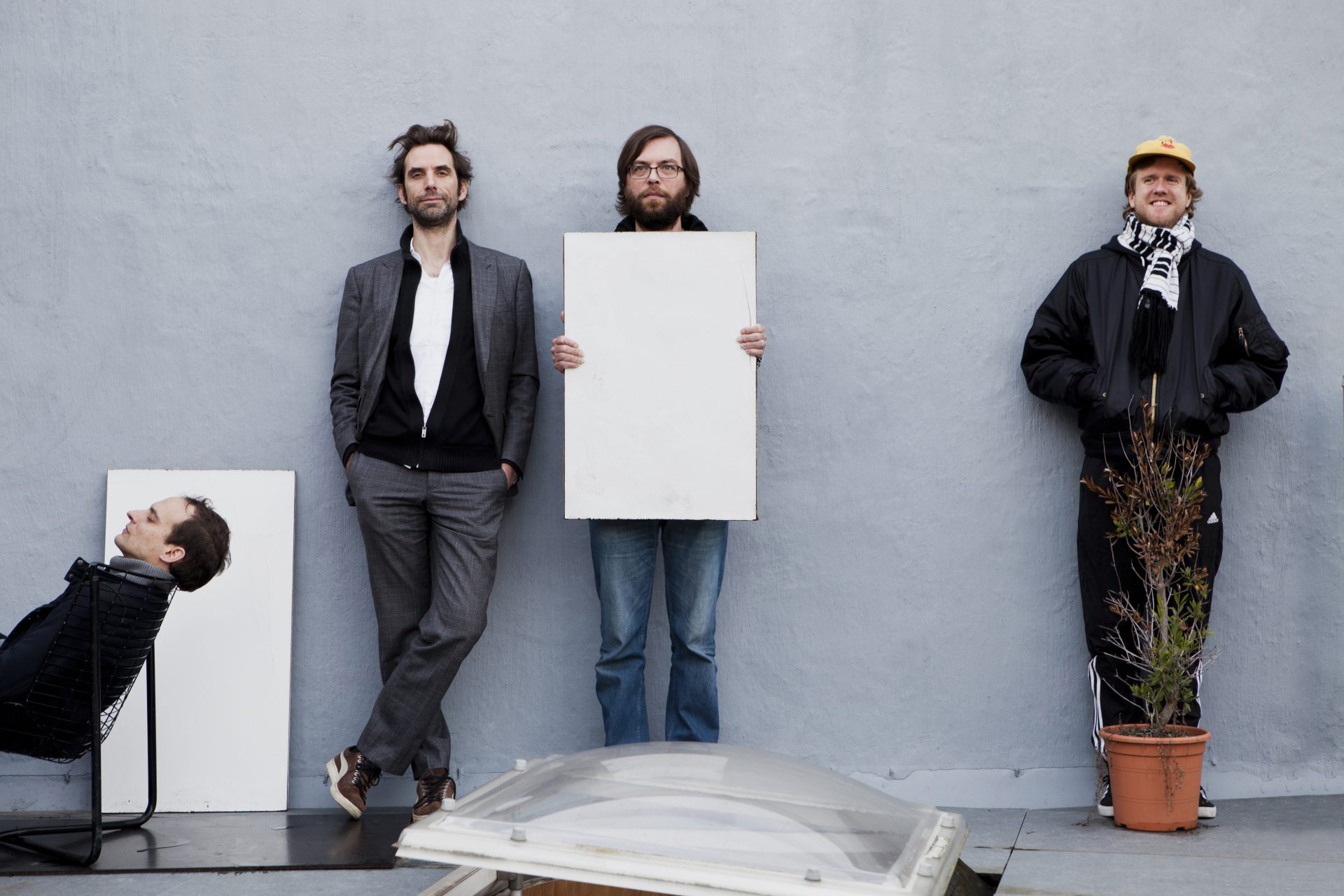 When the four original members first got together in 1992, they were young peeps with classical instruments, jazz skills and a punky attitude about to discover the world for the first time in their young lives. The band took a quickstart in the slipstream of international attention for the Antwerp music scene, spearheaded by dEUS & Moondog Jr. and traveled Europe from North to South to perform their music.

To celebrate their 25th anniversary with a new album they worked with ex-dEUS guitarist Rudy Trouvé who took up the role as a curator. He dug through the band’s repertoire and selected a number of tracks which were re-recorded with the new band. Call it as you wish, this new album will be some sort of an anthology; aged through years of experience, personal growth and probably even wisdom. DAAU is not a mainstream everyday band. But thats exactly what they want, or as Simon Lenski, original cello player puts it: We prefer to wand on smaller roads and mountain paths rather than follow the highways.