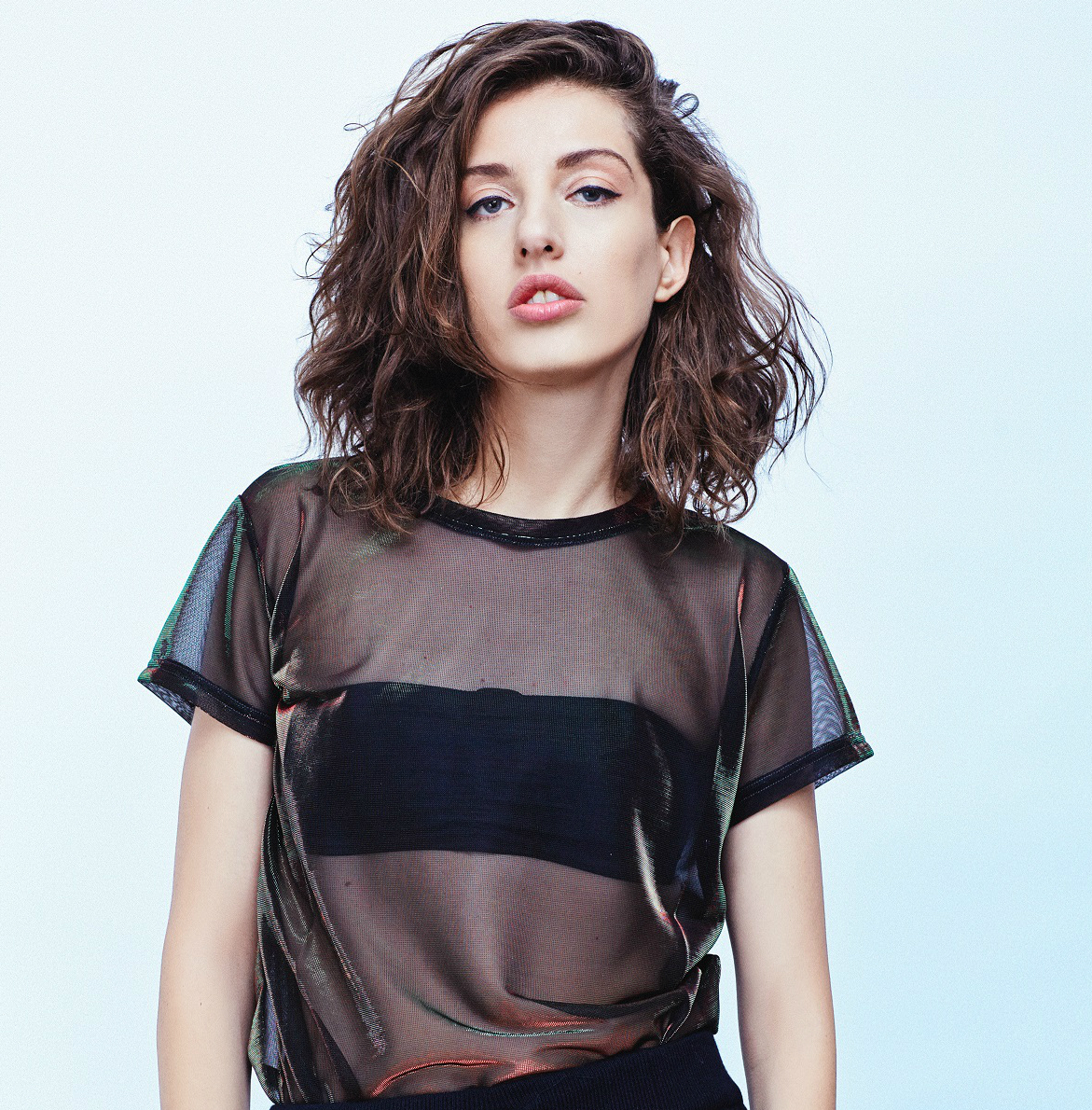 The hustle on the streets is what has fascinated Dena from an early age: as a nine-year-old the Bulgarian Dentiza Todorova recorded kiddie rap tracks with her sister and this DIY-manner is what made her famous after all. Years later she draws attention to herself with a YouTube hit called “Cash, Diamond Rings, Swimming Pools“, the title track of her subsequently published EP from Kitsuné.

After hundred thousands of views, she’s become a live spectacle, for example at the 2013 SXSW Festival or as the support of acts like Das Racist, Icona Pop and The Whitest Boy Alive, where she has also made guest appearances on the records.

With her music Dena draws a picture of the modern and very digital life in a metropolis. Blunt, catchy, without sparing a thing. She brings so many emotions and bass-level together that her up-to-date-sound works like a prism: She breaks the light of the streets, the soundscapes, the anecdotes, emotional states – in summary, everything that surrounds her – and ties it up to those songs.