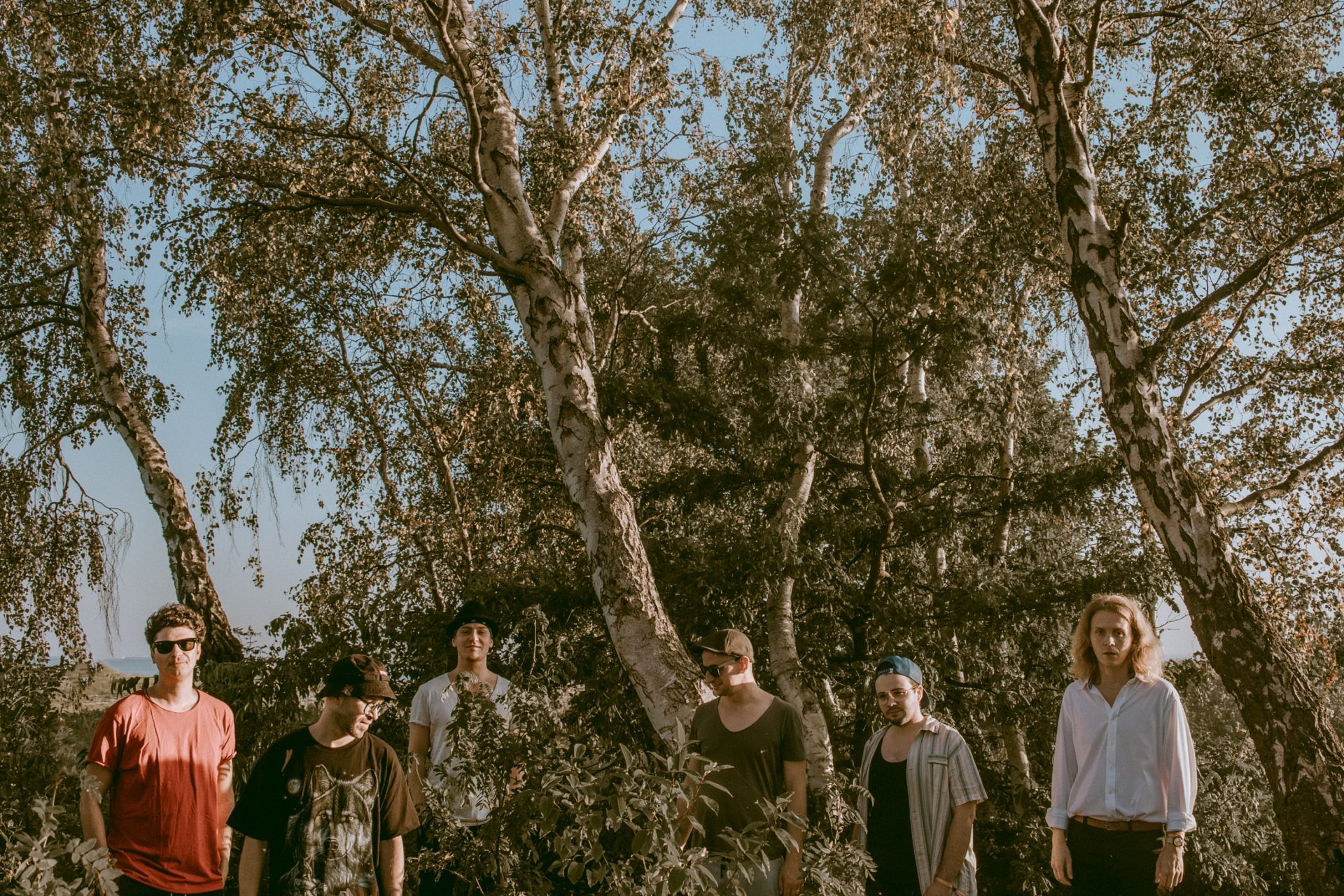 Multi award winning Polish jazz sextet EABS are widely considered to be one of the most exciting and accomplished jazz bands in the world. They apply an innovative approach to jazz, distilling it through the prism of hip-hop, mixing it with elements of soul, funk, electronic music, and of course, traditional polish jazz. Their highly acclaimed debut album Repetitions (Letters To Krzysztof Komeda), which first pressing was sold out within 8 weeks, was a dedication and tribute to the Polish Jazz legend Krzysztof Komeda, and caught major attention across the European jazz world, receiving praise from the like of Gilles Peterson, Jazz Forum and Polish jazz legend Michal Urbaniak who features on the album.