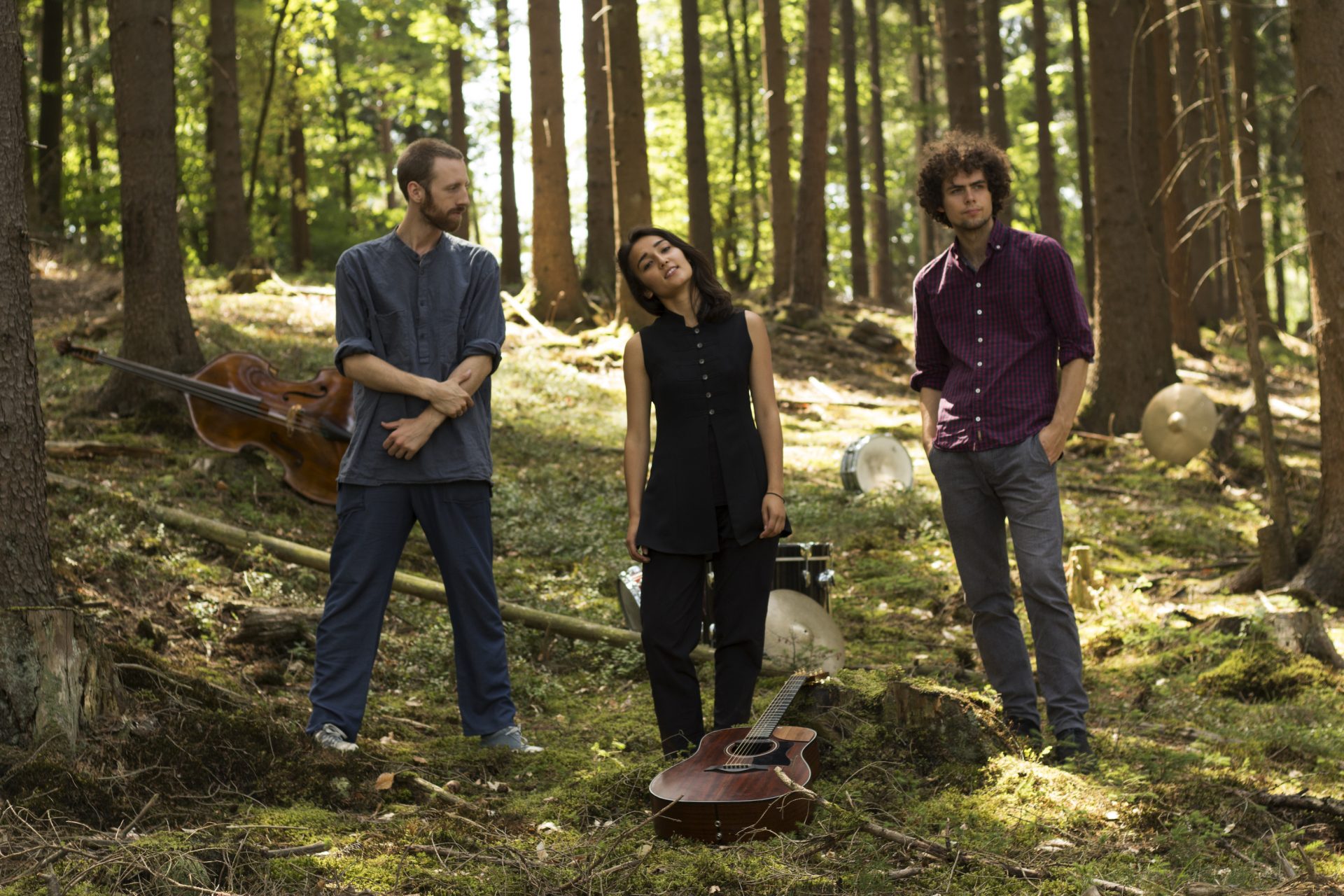 After giving solo concerts some years Jacky has gained an international reputation. Fingerstyle guitarist and songwriter Jacky Bastek was looking for allies to explore new soundscapes with her. With the two jazz musicians Yannik Tiemann and Felix Ambach, they developed an original, captivating band sound without losing the intimacy of their songs.

Jacky’s virtuoso style, shapes the playful arrangements of the trio which often act like an organic extension of the guitar. The band left a lasting impression right at the beginning of their young history and as the secret acoustic act, swept the audience away at festivals.