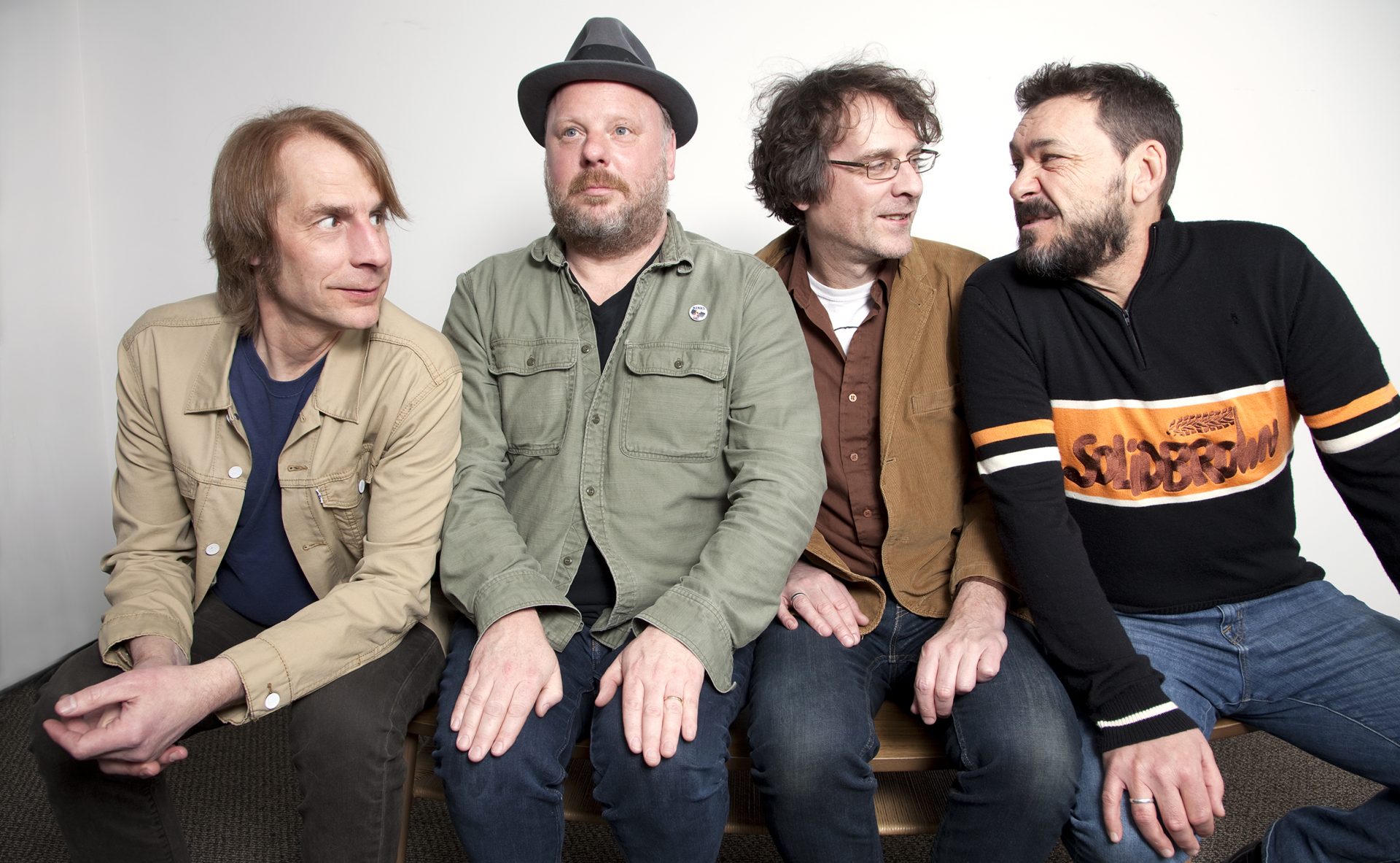 Whereas most groups originally (wrongly or otherwise) associated with the grunge movement have broken up, fallen apart, reunited as shells of their former selves or disappeared entirely, Mudhoney kept on kicking out the garage-rocking, punk-infused, psycho-blues jams, ignoring the trends of the day in favor of scorching feedback, rumbling bass and the inimitable voice of Mark Arm.

Their sound is full of that fervor, but the band isn’t masquerading as teenaged, beer-soaked goofballs wandering high school hallways—these are songs written from the rare vantage point of a band who went through the rock ‘n’ roll meat grinder and not only lived to tell such a tale, they came out full of the wisdom and dark humor such a journey provides. Mudhoneys music is filled with enough dread, psychoanalysis and Nuggets-on-fire riffs to torch your cul-de-sac.