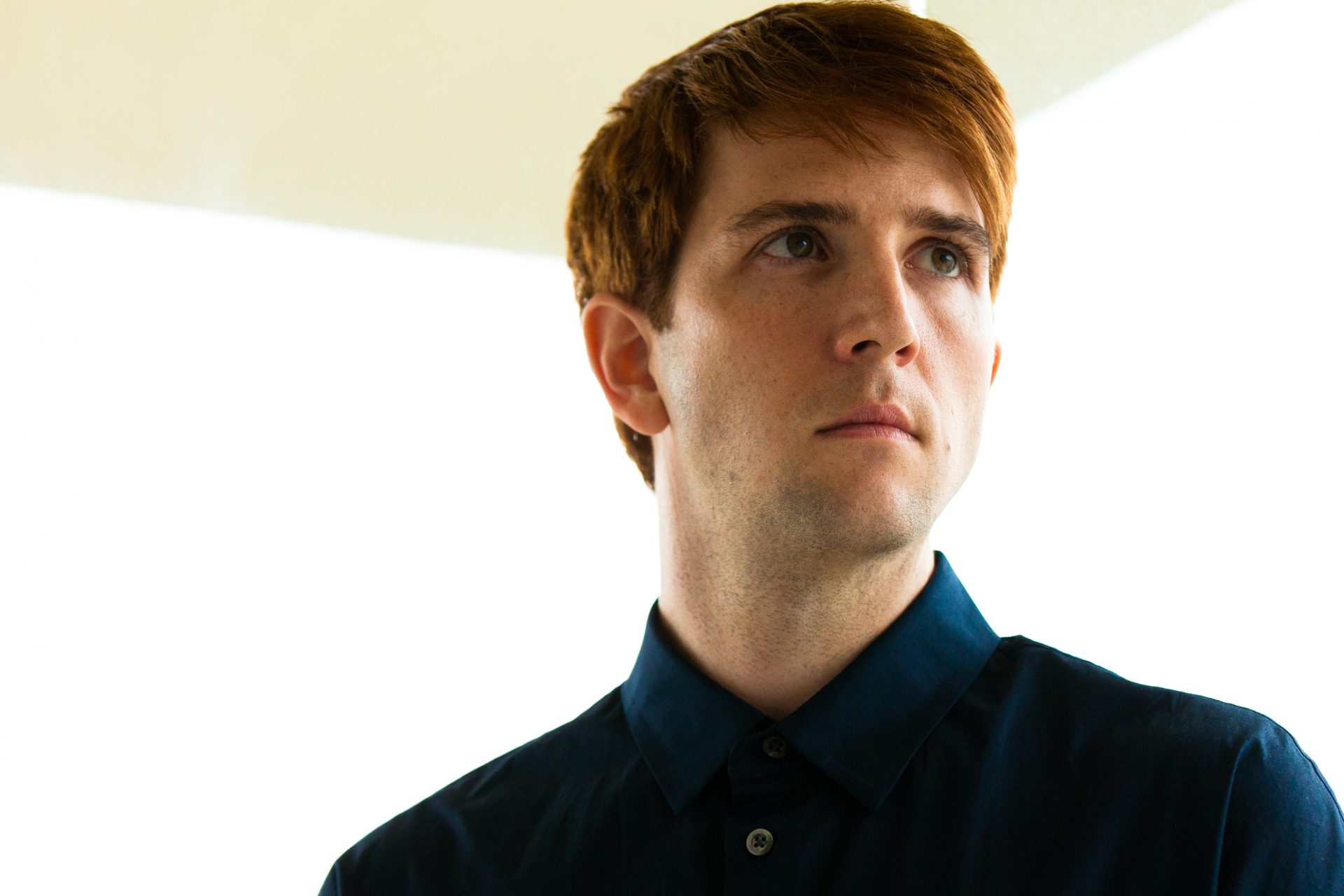 The Canadian singer, violinist and composer Owen Pallett, formerly known by the name Final Fantasy, became well-known for his live performances as a loop musician. He would produce a dense set of orchestral flourishes, something approaching a one-man orchestra playing the “Rite of Spring” with a wholly pop heart. Running in counterpoint to this composition method is Pallets incredible sense of melody and his resonant voice.

Owen has written string and orchestral arrangements for numerous releases, including the Arcade Fires “Neon Bible”, Grizzly Bears “Yellow House”, Beiruts “The Flying Club Cup” and The Last Shadow Puppets “The Age of the Understatement”. Most recently he wrote orchestral parts for Pet Shop Boys “Yes”, played violin on Mikas “The Boy Who Knew Too Much” and contributed string arrangements to the Mountain Goats album, “The Life of the World to Come”.

“Island”, Palletts newest record, is a unique modern musical statement. A record comprising thirteen concise songs informed by the traditions of pop, which are based on one long narrative concept, and played by an orchestra. The result is an extraordinary piece of work ringing to the sound of its distinct sense of ambition, warmth and emotion.