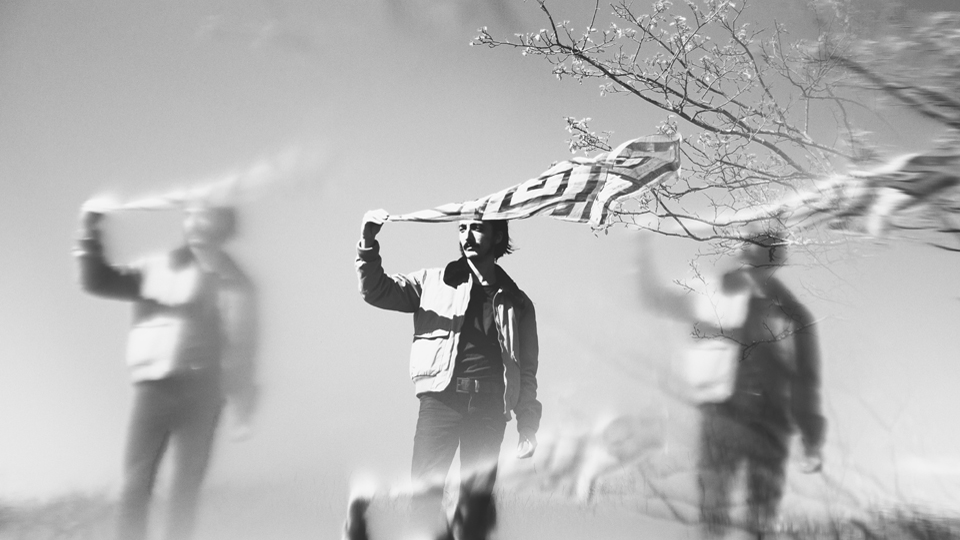 Raoul Vignal plays authentic modern folk. Vignales trademarks are compositions down to the smallest detail, soothing vocals and multi-faceted melodies played with finesse. His music was often described by the audience as “evocative” and “hypnotizing”. After releasing his debut album “The Silver Veil”, Raoul Vignal toured all over Europe, including festivals such as Eurosonic in the Netherlands, Le Printemps de Bourges in France, the Fusion in Germany or the One of a Million Festival in Switzerland. He managed to delight an equally large and diverse audience with his unique interpretation of folk music.