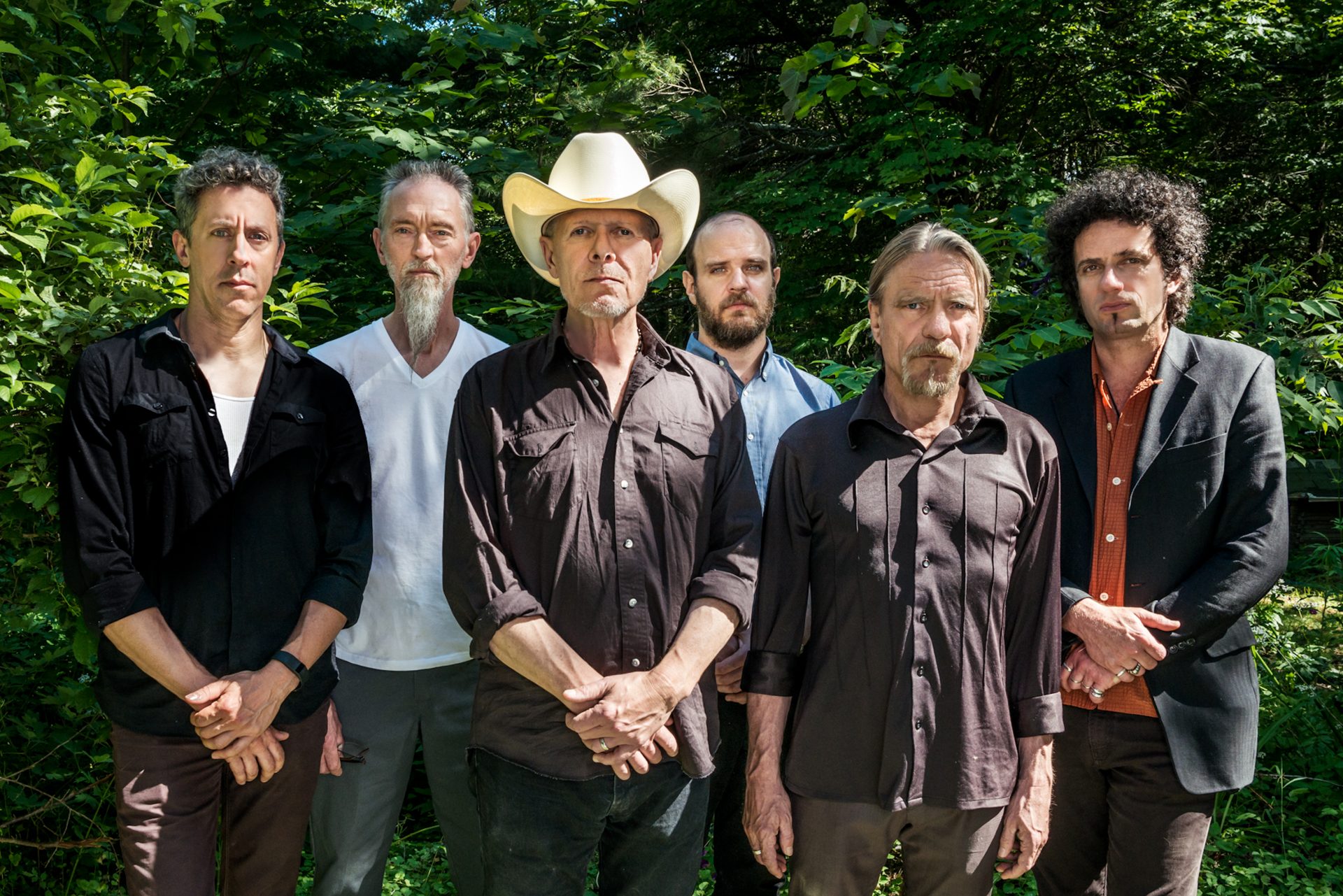 Swans are alive. Approximately 13 years after the split of his group, which has been one of the most influential post-punk and new wave bands in the 80s and early 90s, Michael Gira called on his old bandmates to reunite in early 2010. With their following stroke of genius “My Father Will Guide Me Up A Rope To The Sky” in September 2010, they managed to create a mature but still Swans-like record, which has been listed in several top-albums of the year lists and praised by the media in general.

They still celebrate the raw and intense sound which brankmarked over a decade of live performed brutality and loudness, blended with pumping basslines hitting you directly in the stomach. Their evoked interplay of succussion and fascination now experiences an intense and glorious rebirth. After dedicating himself to other projects like the recordings of his band Angel Of Light and the work for his label Young God Record, which strongly supported the upcoming weird-folk movement around Devendra Banhart, Michael Gira and his fellows are back together and still experts at what they are doing.

After a world tour following the release, Swans went back to the studio in order to record new material for a successor entitled “The Seer”. The result is more than two hours of thrilling guitars, mesmerizing drums and Gira’s harsh vocals. It featured guest appearances by such great musicians as Yeah Yeah Yeah’s Karen O, members of Low as well as Akron/Family. Swans wre releasing fuether new albums till today.