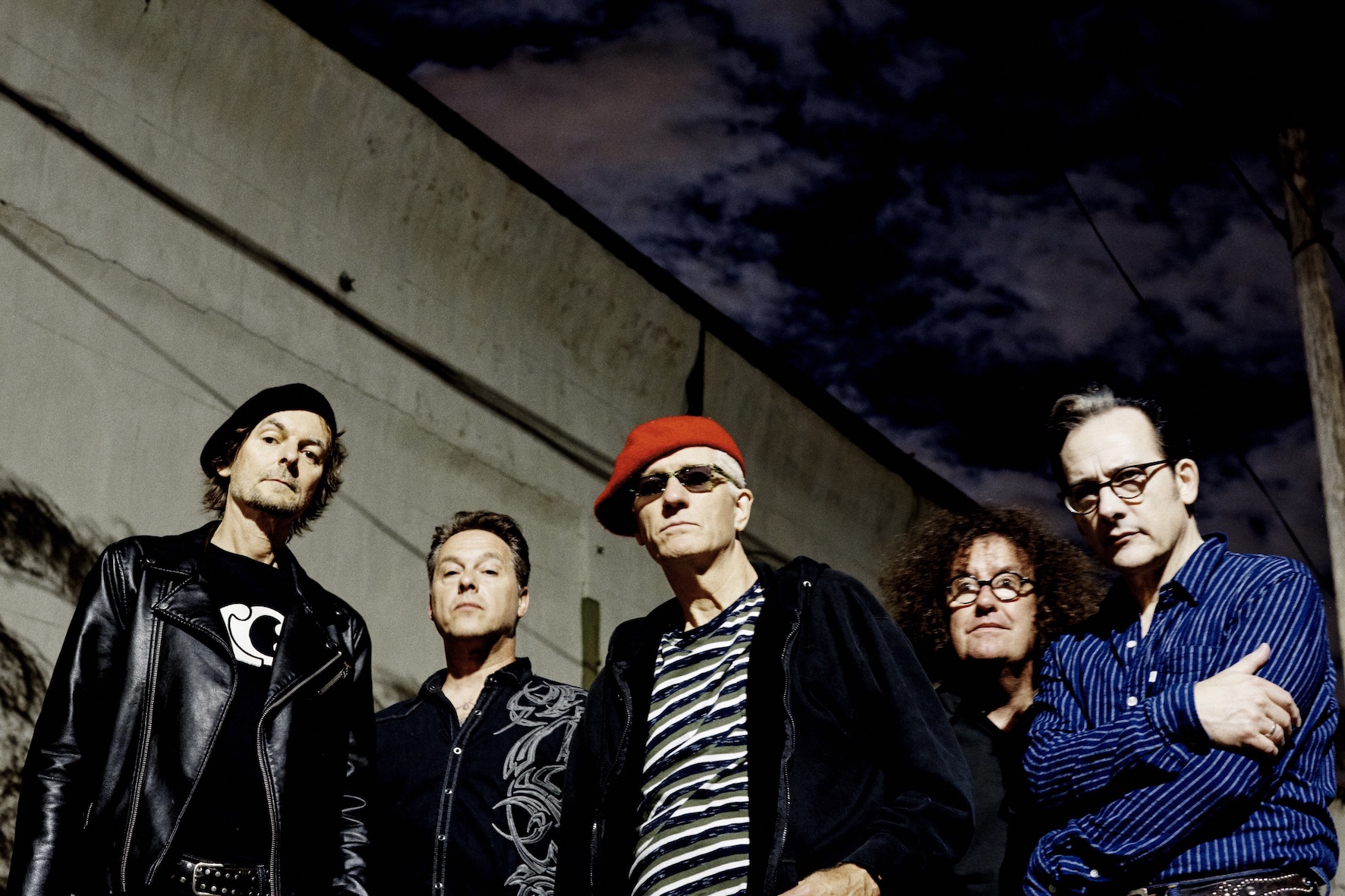 Celebrated as being the most entertaining of the original punk bands, The Damned were the first to release a punk single (New Rose, 1976) and are known as the band that would always deliver an accomplished live set ever since they started playing live in tiny punk clubs the same year.

Not long ago they celebrated their incredible 40th anniversary which climaxed in a blistering 3 hour set at the sold out Royal Albert Hall The Damned are touring Europe again. Always unforgettable, The Damned continue to wave the flag for originality, stick two fingers up to mediocrity and celebrate a DIY punk ethos in the face of plastic entertainment and scripted reality.

Original members David Vanian and Captain Sensible never expected to be going for this long, one of the reasons is because they are simply an incredible live band – and here they are ready to hit the stages. As their loyal live following will attest, The Damned are still as fresh and exciting as they were years ago in 1976.