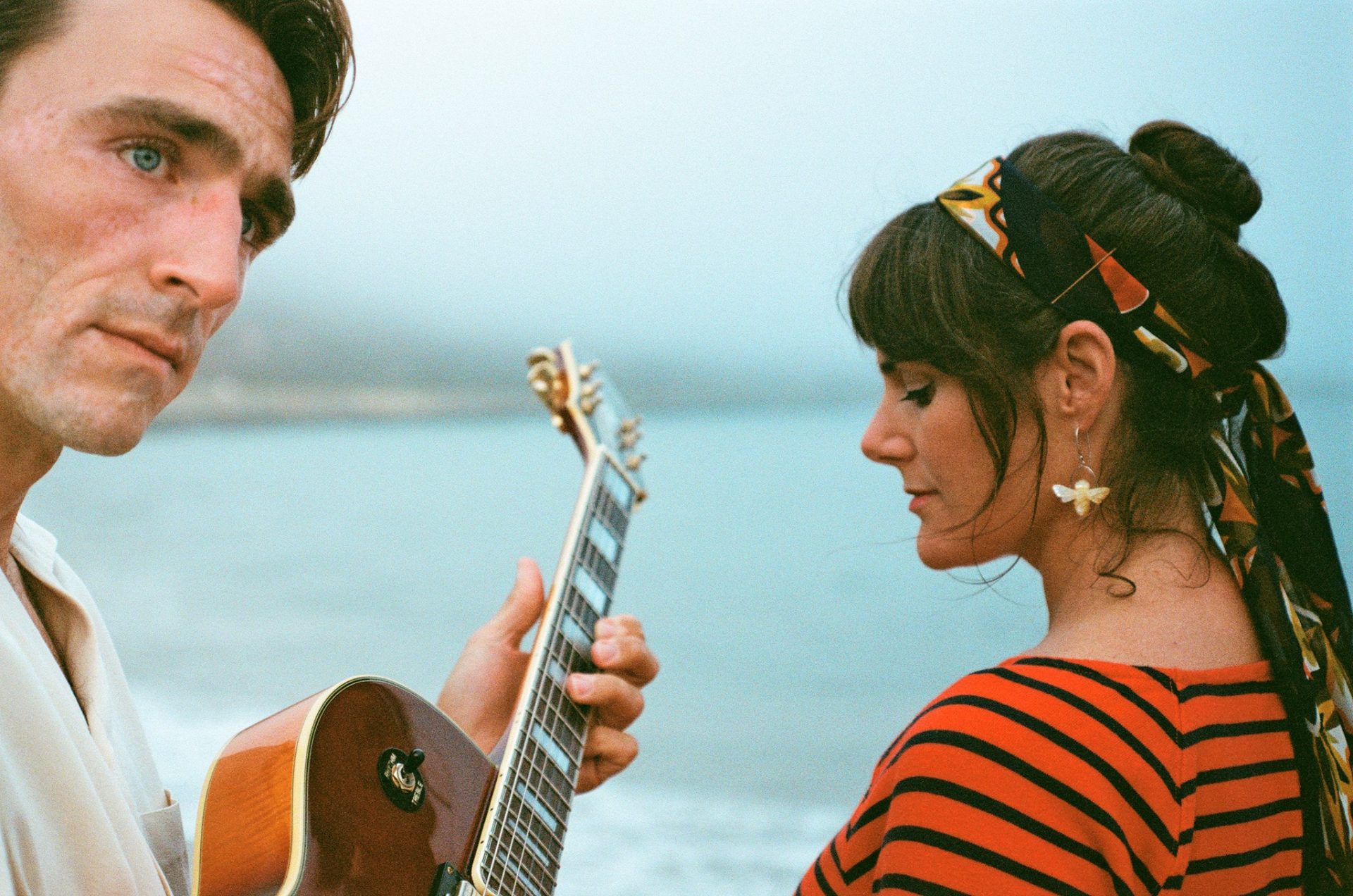 The Saxophones’ band name, started out as a half-joke for the song-writing project of Alexi Erenkov, then a disillusioned jazz student. Jazz didn’t offer the room for self-expression that he sought. To song-writing he turned, its straightforward, limber form a liberation from the complex musical arrangements of his university studies. The solo project became a band when Alexi’s wife Alison joined the ranks on percussion.

Perhaps it was working during these hours of transition that drew Alexi to musical influences that carry the listener to other places and times. Alexi’s voice dwells on the threshold of fragility, a tantalizing brink between the bloom and wither of life, hope and futility, the everyday rat-race and floating adrift, comfort and change. They facing up to the tougher aspects of being human, by crafting a sonic world that nourishes and energises, upon a deeper bond with its listeners and forging a new connection with what it means to be alive. The Saxophones have doubled in size as a band with the recent birth of their second child.

The Saxophones (US) – online