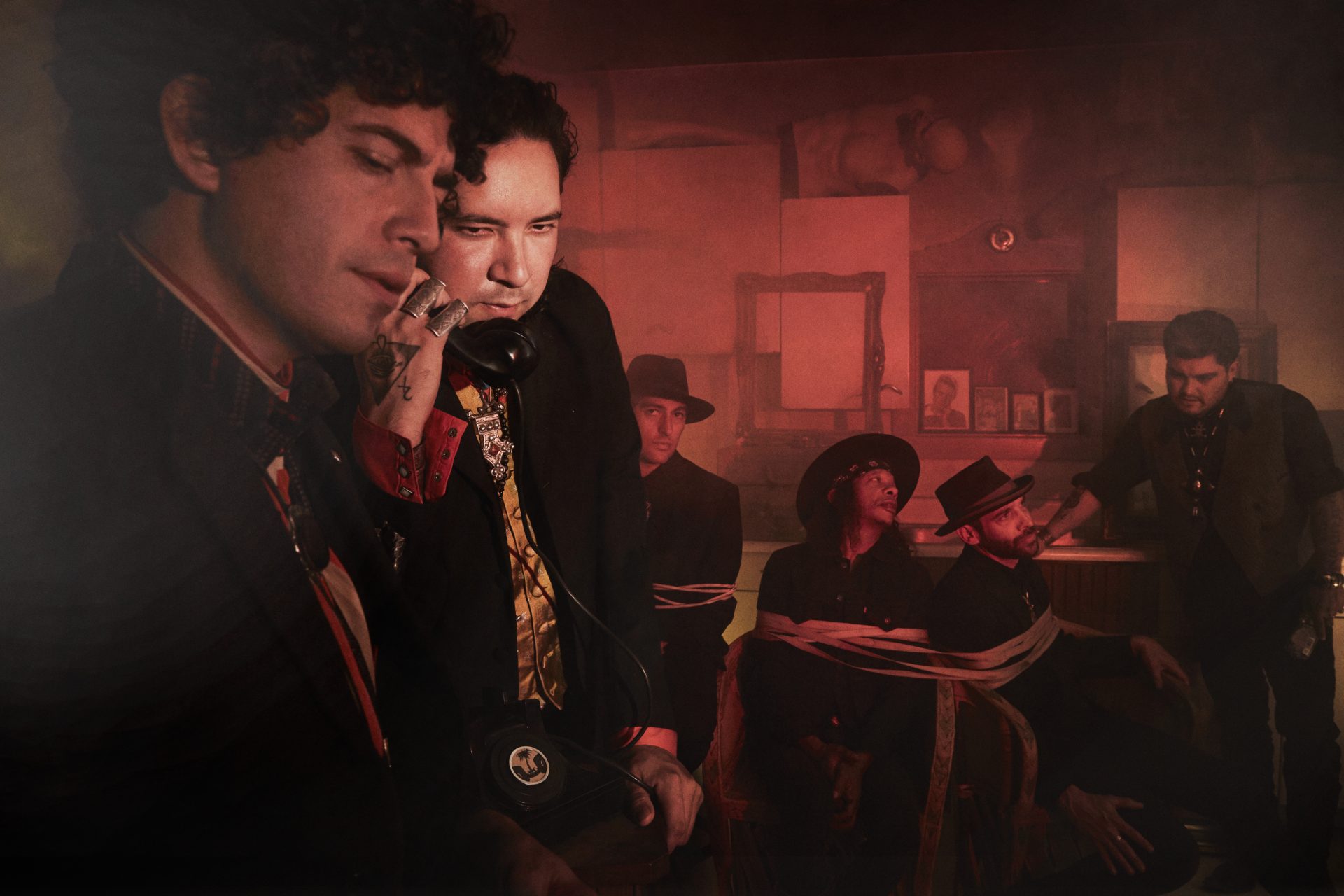 XIXA are psychedelic. XIXA are cumbia. But, most of all, XIXA are rock n roll. Their music is rooted in a South American heritage, but is equally informed by their hometown of Tucson, Arizonas vivid-legendary music scene. Their interpretation of chicha – Peruvian cumbia made popular in the Amazon and poor barrios of Lima during the 60s and 70s – surprisingly reveals a common thread within the music of Arizonas desert: an obsession for hard-edge guitars and a strong taste for mixing rock and Latin flavours.

Learning and arranging as many classic chicha covers as possible, the band enjoyed immediate success in Tucson and further afield, becoming part of a scene that fosters the rediscovery of chicha across the US. Over time the band began writing more original music, infused with the sounds of chicha.

“When we started playing chicha covers, we learned songs inside and out and at some point that filtered into our original music,” says Brian Lopez. Therefore the essence of XIXA is nothing more than dark, dusty, cumbia-tinges psychedelic rock. And no other live-band manages to get the feeling of their music into their live shows. XIXA shows are psychedelic, cumbia rock n roll – but first of all an awesome experience for the audience.