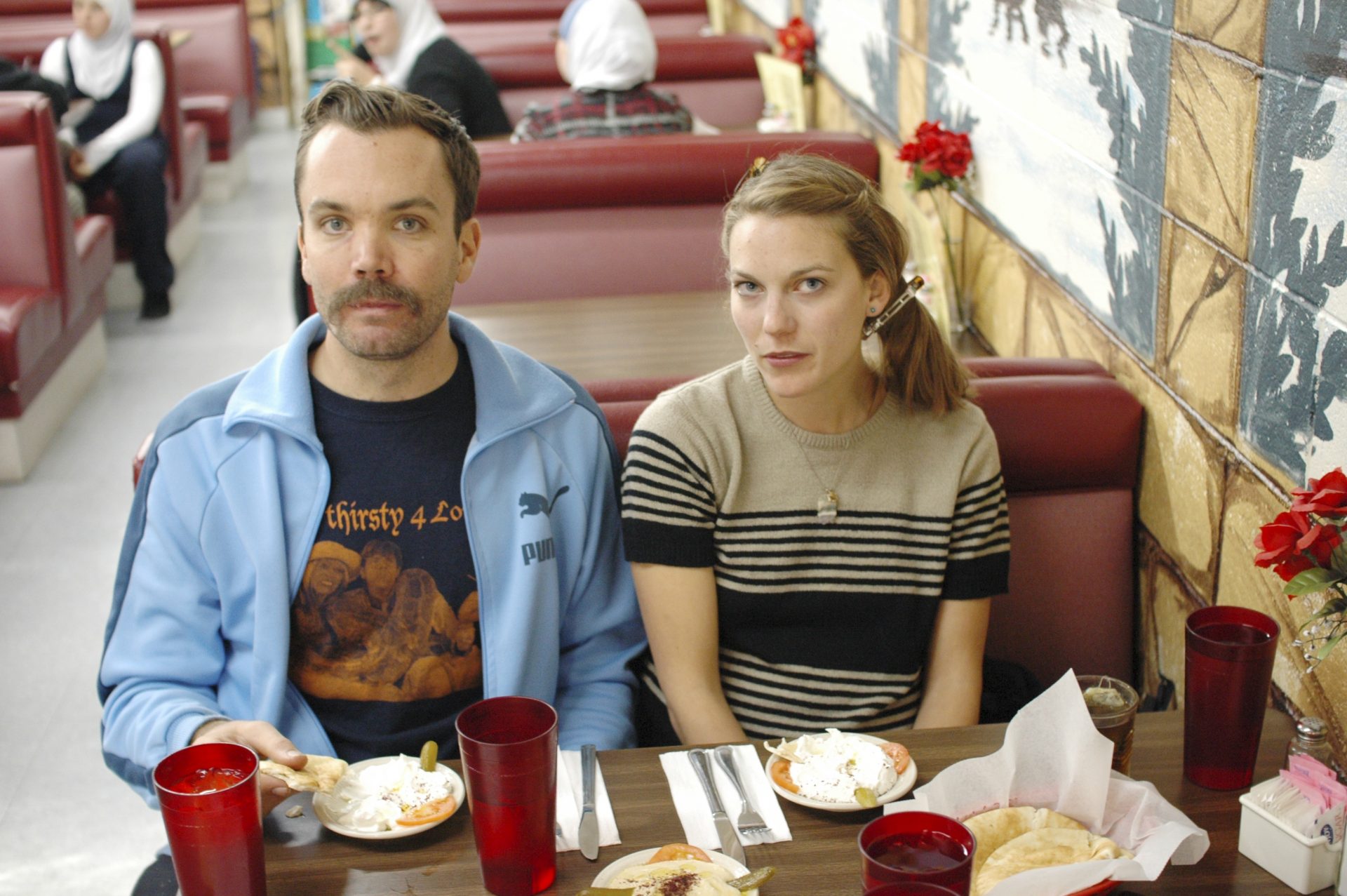 A Hawk And A Hacksaw (US)

In 2012, A Hawk and A Hacksaw scored a new soundtrack to the legendary 1964 film Shadows of Forgotten Ancestors by Sergey Paradjanov. They took the soundtrack on tour, accompanying the film live, and performed in cinemas and theatres. This record is the product of those tours and the evolution of the soundtrack into something that can stand on its own – a double album of new compositions and traditional folk tunes that have been inspired by the surreal folk magic of the film. Produced by John Dieterich of Deerhoof, this is the first A Hawk and A Hacksaw album in a long time that only features its two primar members, Jeremy Barnes and Heather Trost. But the instrumentation is not minimal and the songs of ten explode into the rich ornamentation that one would expect from the band.

At the same time, Dieterichs production values and sense of experimentation with the sounds that the band gets, has elevated the recordings into new territories of folk psychedelia. The films setting – pastoral Ukraine, high in the Carpathanian mountains, and its mix of pagan echoes of pre-Christian Europe, traditional Orthodox Ukrainian rituals, the blood feuds and drama of an isolated village, magic, good and evil, and love, have inspired A Hawk and A Hacksaw to push their music in those directions.

The recordings address the sound of a sorcerer riding his horse through a lightning storm; a fight in a tavern (not with knives, but axes) the voyage into the afterlife, traditional Ukrainian weddings and funerals, and the horses of fire: a stampede of blood red stallions that flies through the screen in the film when main character Ivans father is stabbed to death in the snow after attending mass.

A Hawk And A Hacksaw (US) – online