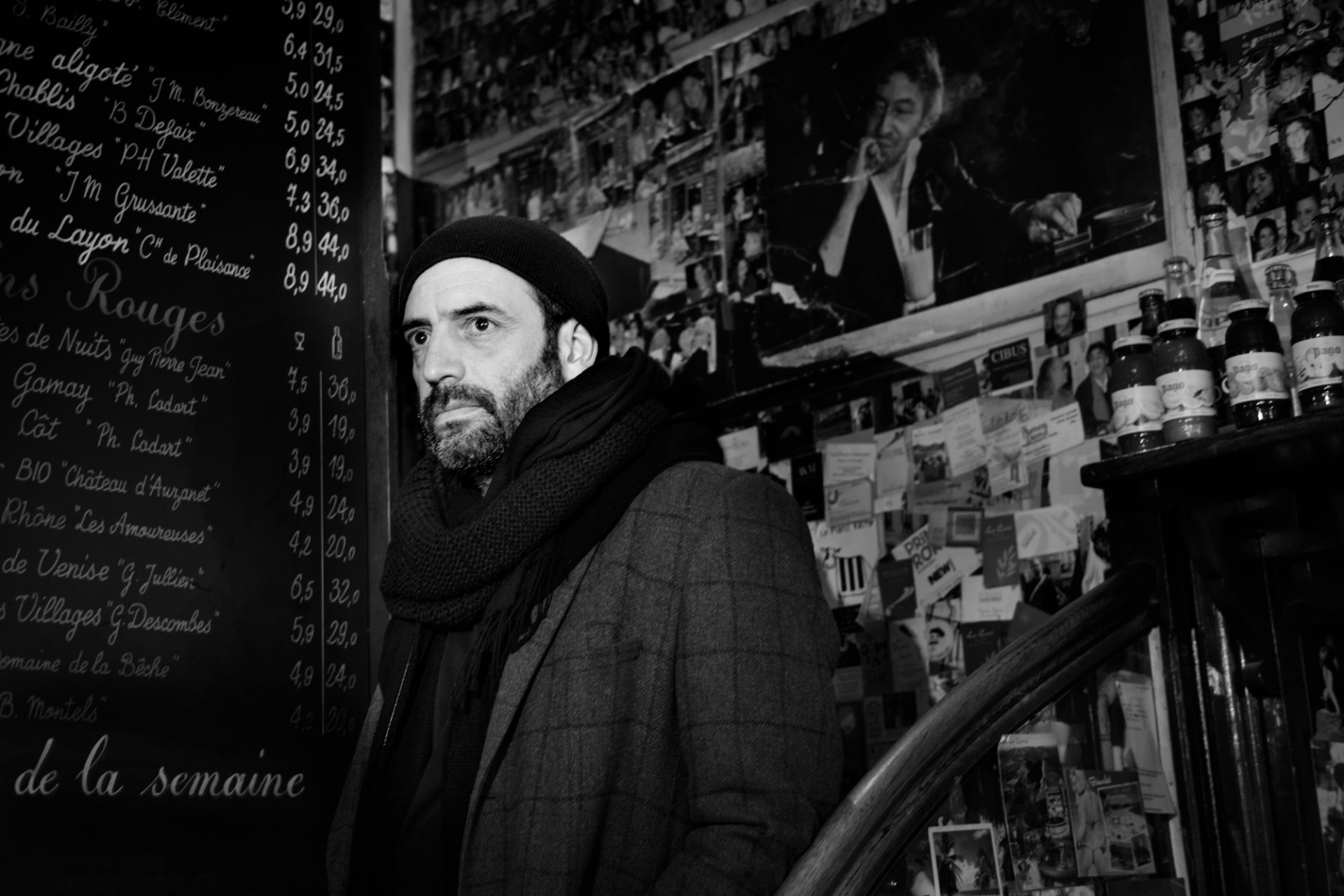 Adrian Crowley is a singer, composer, songwriter, lyricist from Galway, based in Dublin.
Before his life as a musician, Crowley originally spent time on other pursuits, such as studying architecture, illustration, painting and photography.
Crowley has released eight albums to date, with his debut A Strange Kind arriving in 1999. He followed this with When You Are Here You Are Family (2002), A Northern Country (2004), Long Distance Swimmer (2007), Season of the Sparks (2009) and “I See Three Birds Flying” (2012) In a 2005 Rolling Stone interview, Ryan Adams cited Crowley when asked “Who’s the best songwriter that no one’s heard of”. The Irish Times placed this artist at number eight in a list of “The 50 Best Irish Acts Right Now” published in April 2009.
Crowley has won the Choice Music Prize for Irish Album of the Year on one occasion for Season of the Sparks and been nominated on two another occasion for Long Distance Swimmer and “I See Tree Birds Flying”.

One stormy night in Ireland, Adrian Crowley’s brother brought home a wounded crow. After taking care of it for a time, the crow flew away on its own, leaving an impression behind: Crowley wrote a story, which would later become the aptly titled “Crow Song” on this, his brand new record & ninth studio album The Watchful Eye of the Stars. He sings, “And I was joyous for you, but shattered none-the-less.”
In making the album, Crowley moved between studio and at home recording, while John Parish (Aldous Harding, PJ Harvey) produced. The pair worked from tracks made initially by Crowley on a charity shop ¾ size nylon string guitar or Mellotron: “In this way, John wanted to keep some of the magic of that first take”, says Crowley. Contradictions and complexities are left intact, initial recordings were limited to one or two takes, and the songs feel more like a dream recounted upon waking.