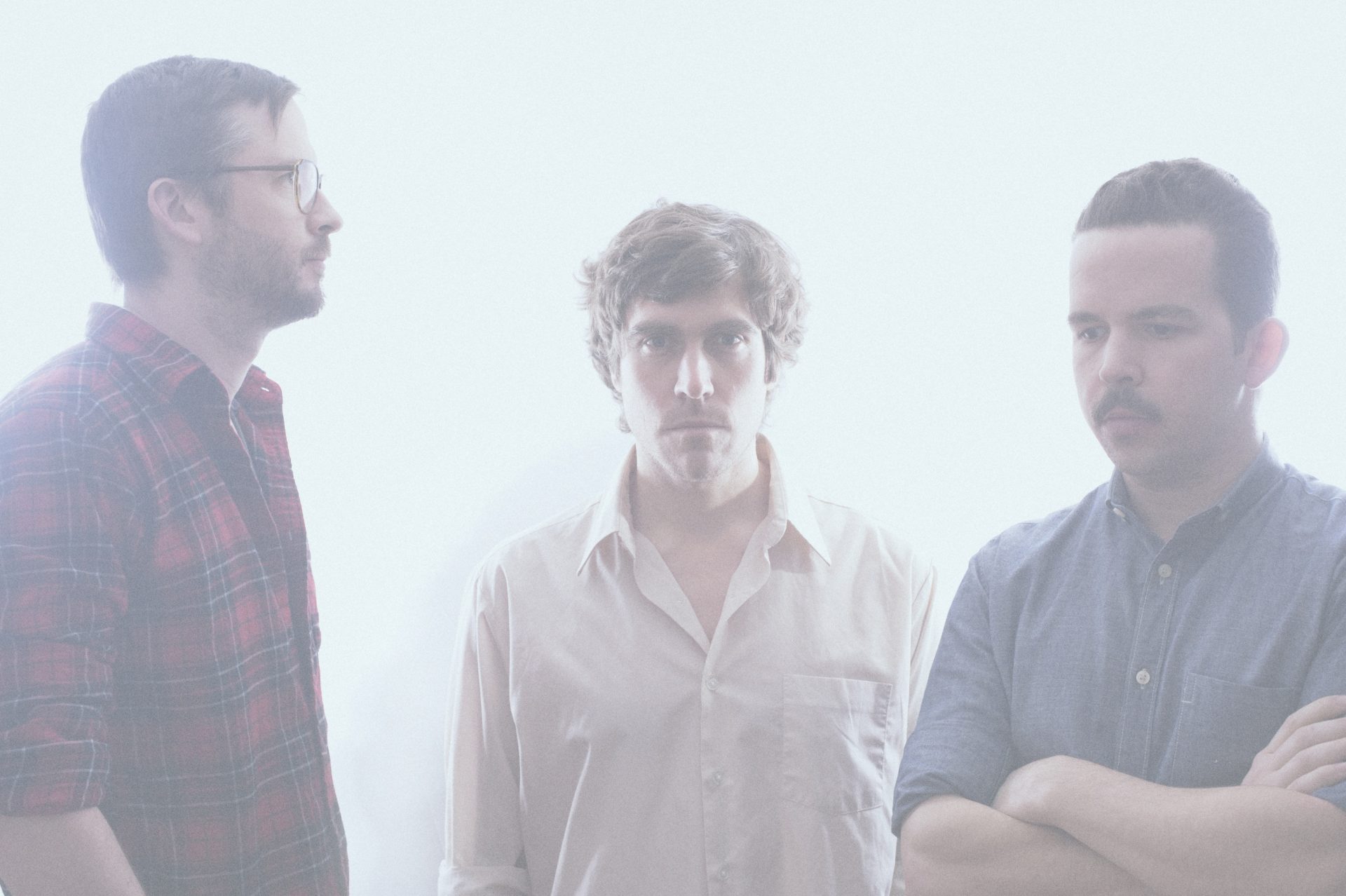 Bear In Heaven (US)

For years, Bear in Heaven existed as a nights-and-weekends band, the sort of project that was more of a casual hobby than a career path for a few Southern natives who’d been living in the city for years. As such, they associated more with New Yorks experimental vanguards, whether than playing at the late, great Tonic or touring as a backbone for composer Rhys Chatham. But in 2010, “Beast Rest Forth Mouth” delighted listeners with the unexpected futuristic rock music that didn’t sound alien or bound to ostracize. Taking these songs from coast to coast and continent to continent, they learned that having fun with this music was copacetic, that they could delight a crowd while defying musical binaries. “I Love You, It’s Cool” turned that realization into a peerless set of instant anthems.

Bear In Heaven (US) – online