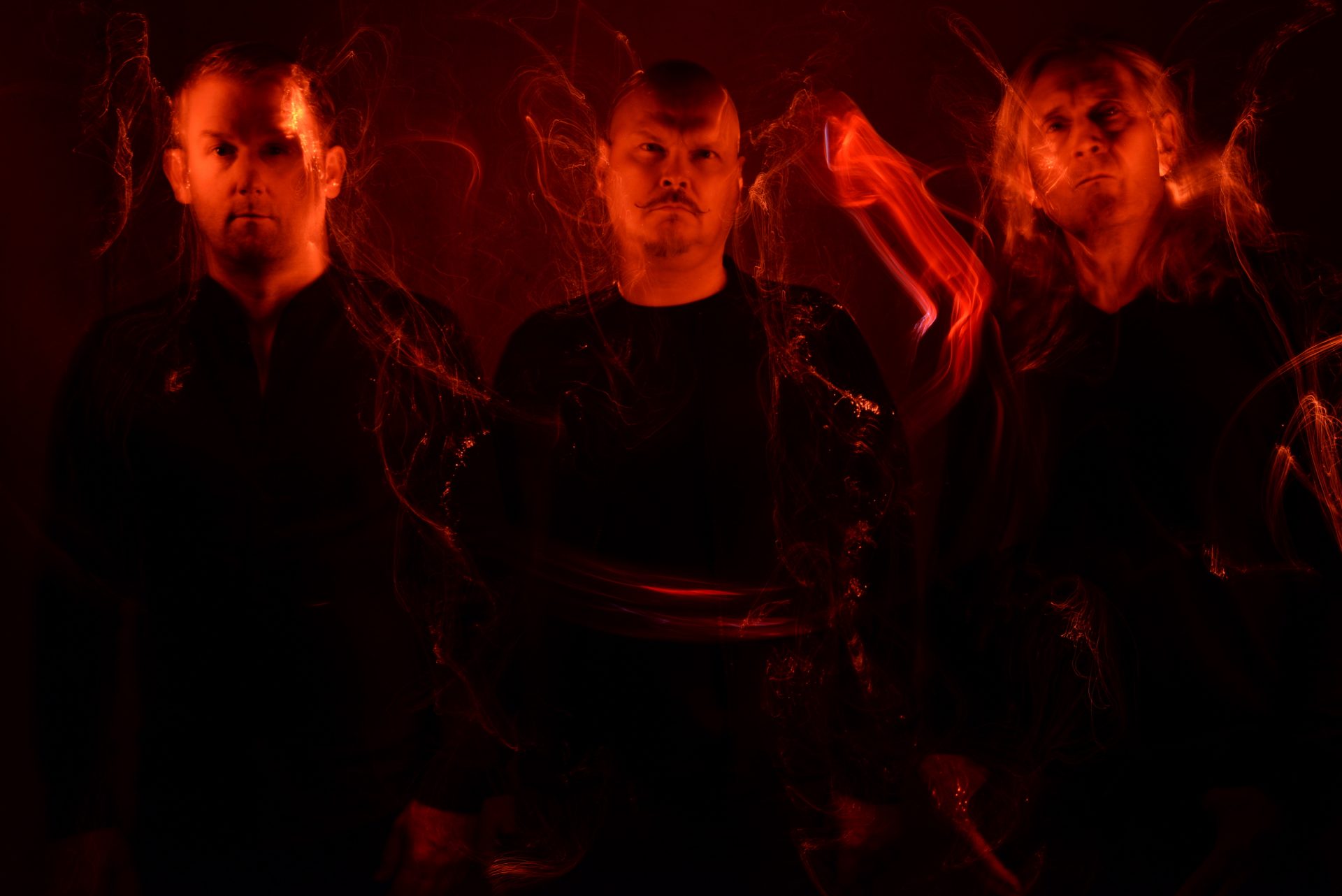 There is no documentation as to how Morten Gass, Thorsten Benning, Robin Rodenberg (and also Reiner in the beginning) left Mülheim an der Ruhr, why they buried their own past as the legendary hardcore act 7 Inch Boots, and began to explore the unparalleled boundaries of time and endless darkness. Perhaps they met one night, in the shade of trees, under the light of the darkest moon as a rising storm’s wind carried the sound of howling wolves and ravens flying into the night. This is the twilight zone of the Bohren mystery, where inconclusive evidence and hearsay only strengthens the power of their dark secret.

We present a few links as to why and what: A few scattered film quotes meander into their moody debut hit Gore Motel, then go into the monolithic opus of the century – the 140 minute long double album, Midnight Radio. Car rides in the dead of night don’t encourage much conversation. And who knows, maybe that gun in the glove compartment is loaded after all. And of course there was Sunset Mission … an elegant version of hell with red velvet curtains and treacherous sumps.

Bohren deemed it as ‘horror jazz’ … Driven by the idea of a more unique style of music to play, as they called it, doom ridden jazz music, Bohren & Der Club of Gore continue to enthuse their audience.