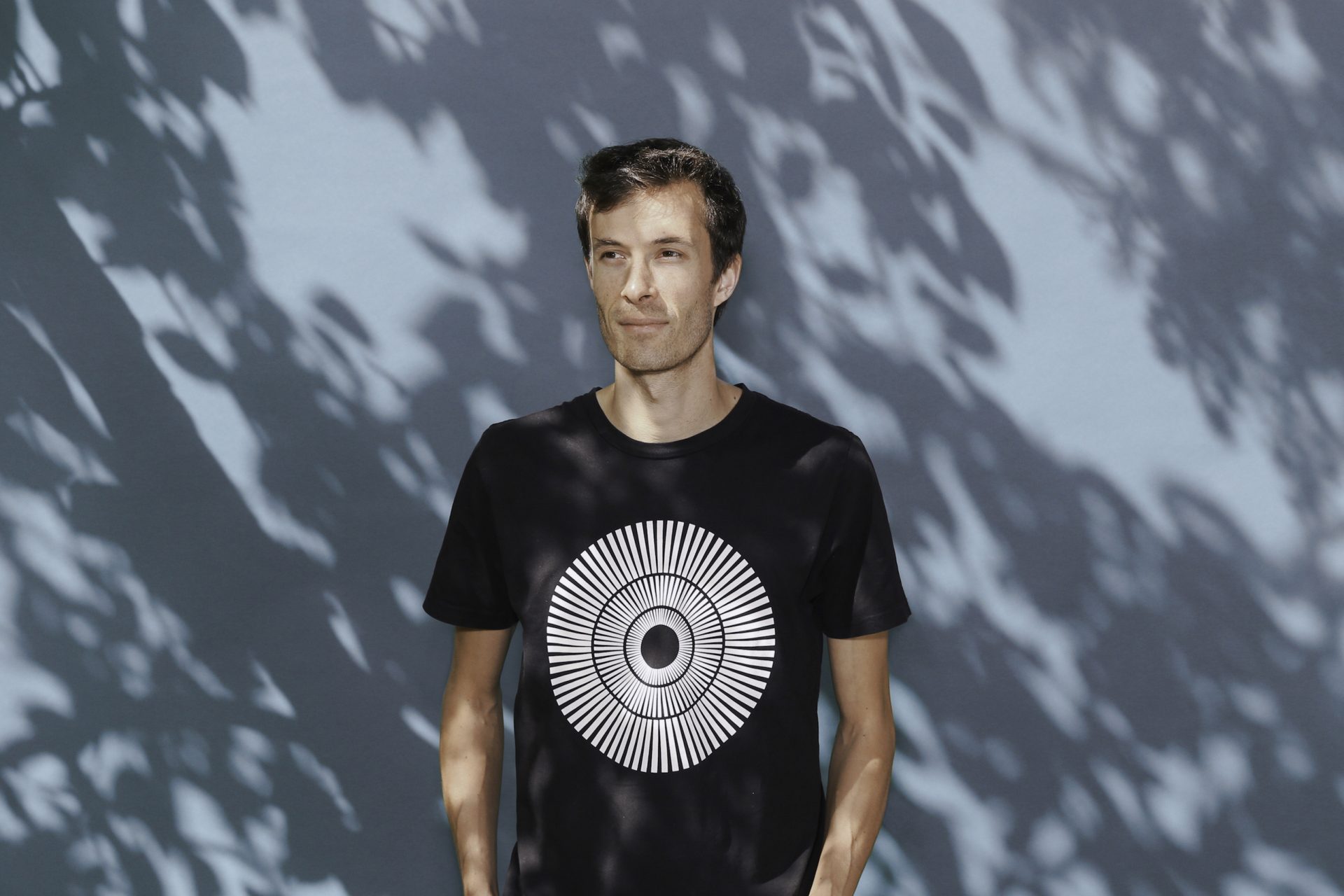 No doubt that his numerous and remarkable performances on French stages  made this one-man band more mature and led him to approach other instruments (guitar, cello or bouzouki) with his desires as the only limit.
He made many soundtracks for movies, documents, commercials (JR’s “Inside Out, Episode 1”, Jan Balej’s “Little From The Fish Shop”, commercial for Google Web Lab, had concerts all over the world (Europe, Australia, Canada, China, Russia, South America …), his songs were in the playlists of the more demanding DJs, and getting an international fame!

2016, Chapelier Fou composed tracks for Les Métamorphoses de Mr. Kalia, a digital art installation project, realized by Béatrice Lartigue & Cyril Diagne from Lab212. The project was selected by Google to be presented at the “Digital Revolution” exhibition at the famous Barbican Centre of London.