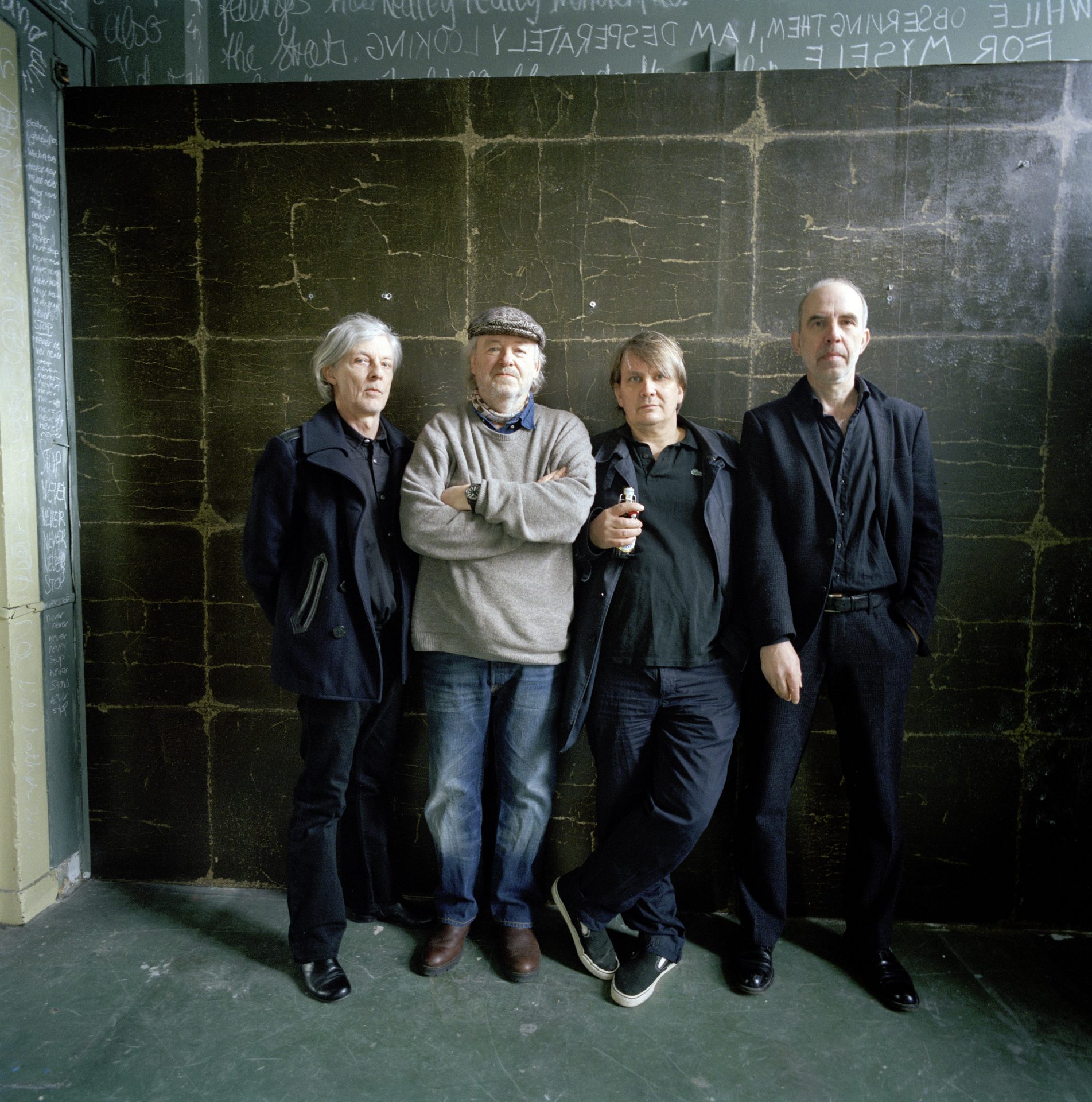 Actually, it isn’t important how long this band’s been existing, what tons of things they’ve already done and which meaning they have won in the German musical landscape. Not that it ain’t interesting: a band, having recorded their first album in 1985 at the legendary AtaTak-Label and, since then, has released 14 records, could probably tell you lots of stories: about Düsseldorf and the Pyrolator, about London and John Cale, about the early stages in damp basements of west Berlins post punk-scene, about how it is to be a German band writing English lyrics and, later, turning to their mother tongue.

All those stories about touring in the 80s, 90s and the new millennium without changing any crew member. Who can tell those stories? Rather: Who needs to? Element of Crime. To be precise. Their songs bear the bands unmistakable signature. Even though every song seems new, it still sounds familiar to the ones who have come to know them.

Live performances inherit a folky freshness, a harsh beauty, which hints a little back to the English speaking 80s, when no one knew better than to compare Element of Crime to Velvet Underground, Bo Diddley or Bob Dylan. There are tendencies towards riot and stamper, to hammond organ, tambourine and feedback-guitar and whenever they mention strings, it ain’t about a sweet glaze, but rather a “scratchy violin”, as mentioned in lyrics on their 1991 album “Damals hinterm Mond”.