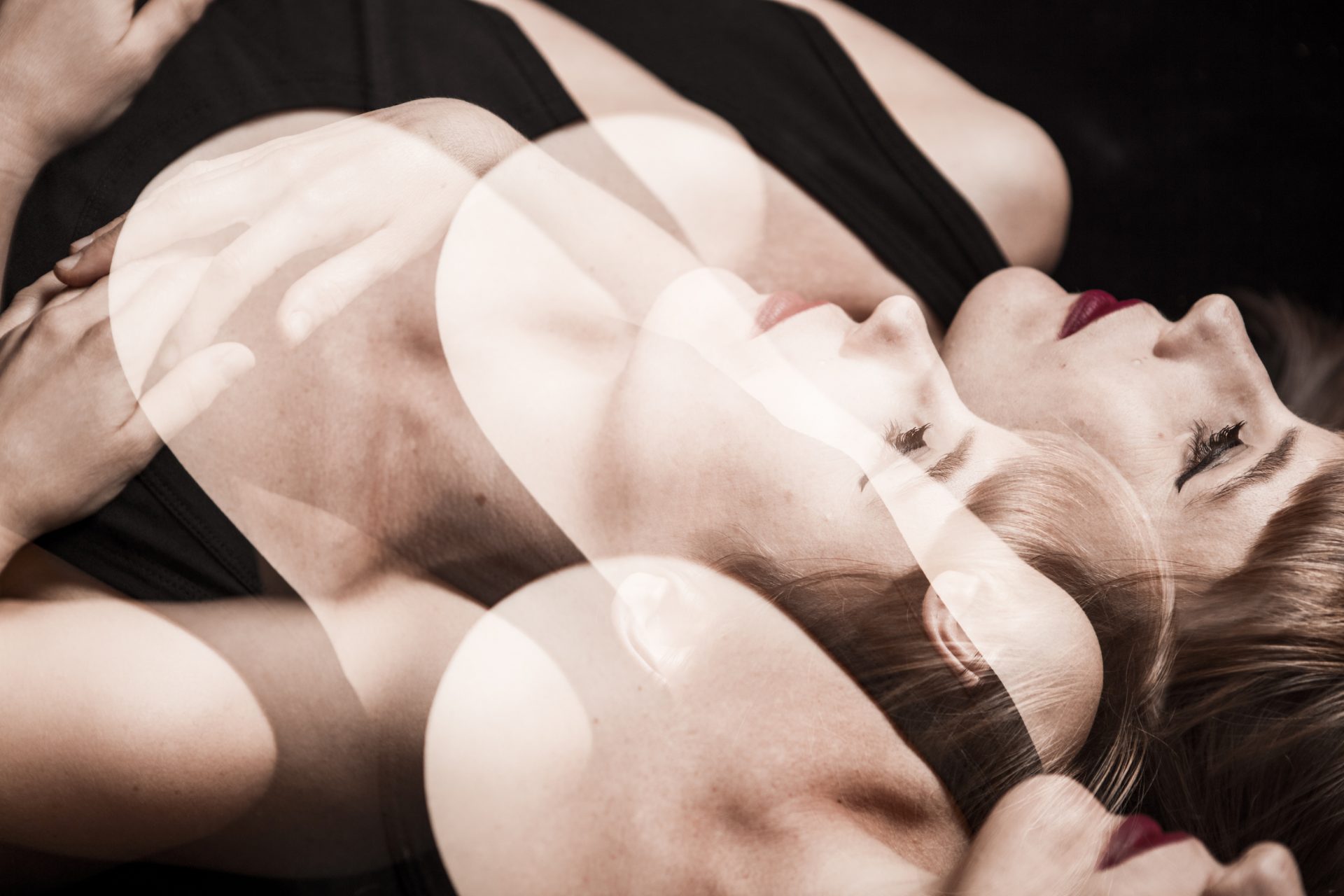 Emily Jane White is a musician, songwriter, and poet from Oakland, CA. She began performing under her own name in 2003 and released her first album “Dark Undercoat” in 2007, with “Victorian America“, “Ode to Sentience“, and “Blood/Lines“, “They Moved in Shadow All Together” and “Immanent Fire” following. White has cultivated a dedicated audience in Europe and North America.

Written over a two year period, Emily Jane White’s sixth album “Immanent Fire” recognizes our moment at the precipice of species annihilation, as she guides her listener through the feeling of life on a planet at the brink of destruction. The album is co-produced by Anton Patzner, who also engineered and arranged the songs. All of the songs were written by Emily Jane White, and recorded in Emeryville, California.