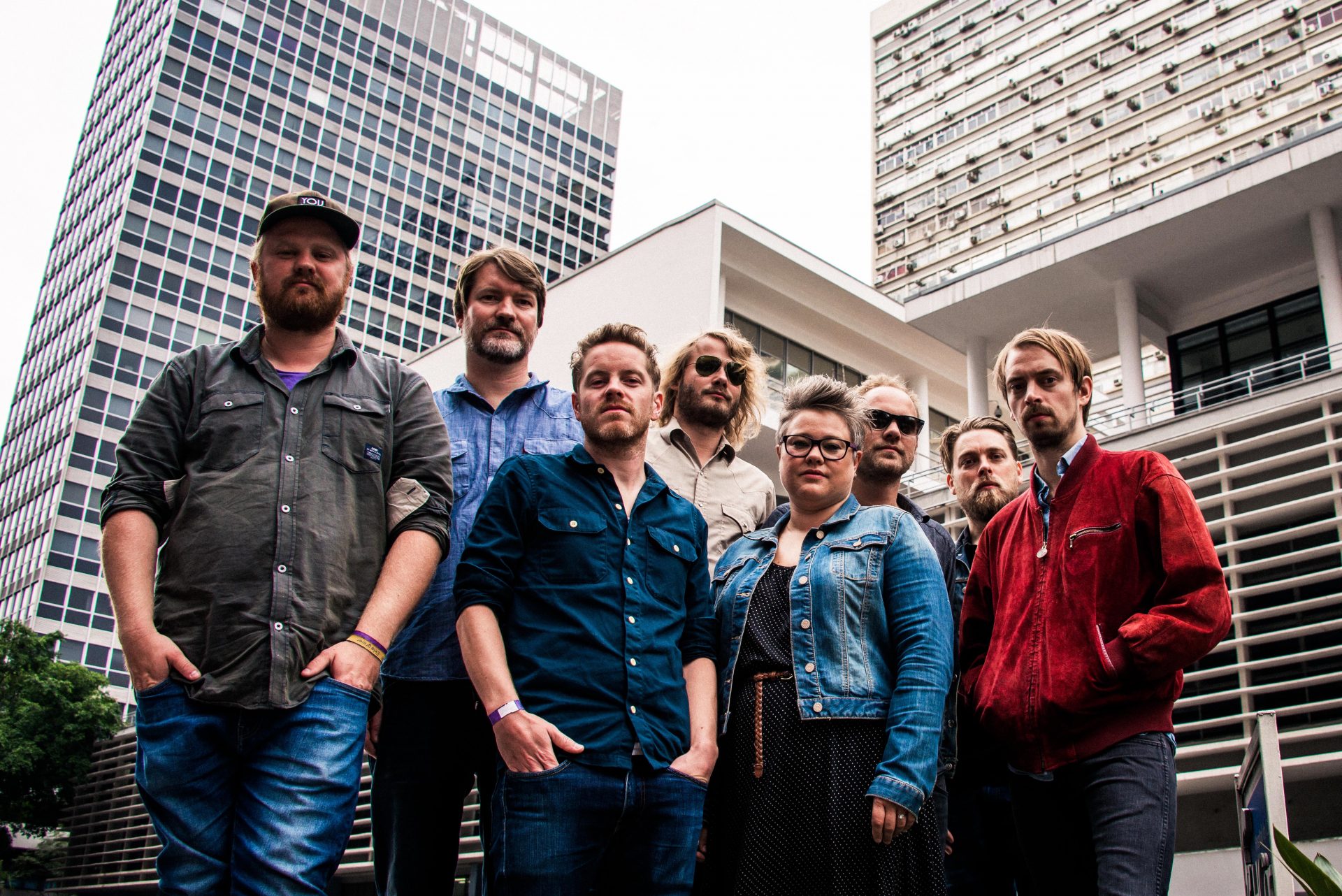 For those who think they know Jaga Jazzist, the story of this Norwegian supergroup and Starfire – its fifth full-length studio album, hot on the heels of the acclaimed 20th anniversary vinyl box, ’94–’14 – begins with a pop quiz:
Jaga Jazzist is:

The answer is, indeed, both (l) and (m) because across two decades Jaga has been all of these things but, at the end of the day, is really none of them. A point made all the more clear with Starfire – which, in some ways, returns to earlier roots while, at the same time, introducing new elements and, as ever, moving forward … always moving forward.