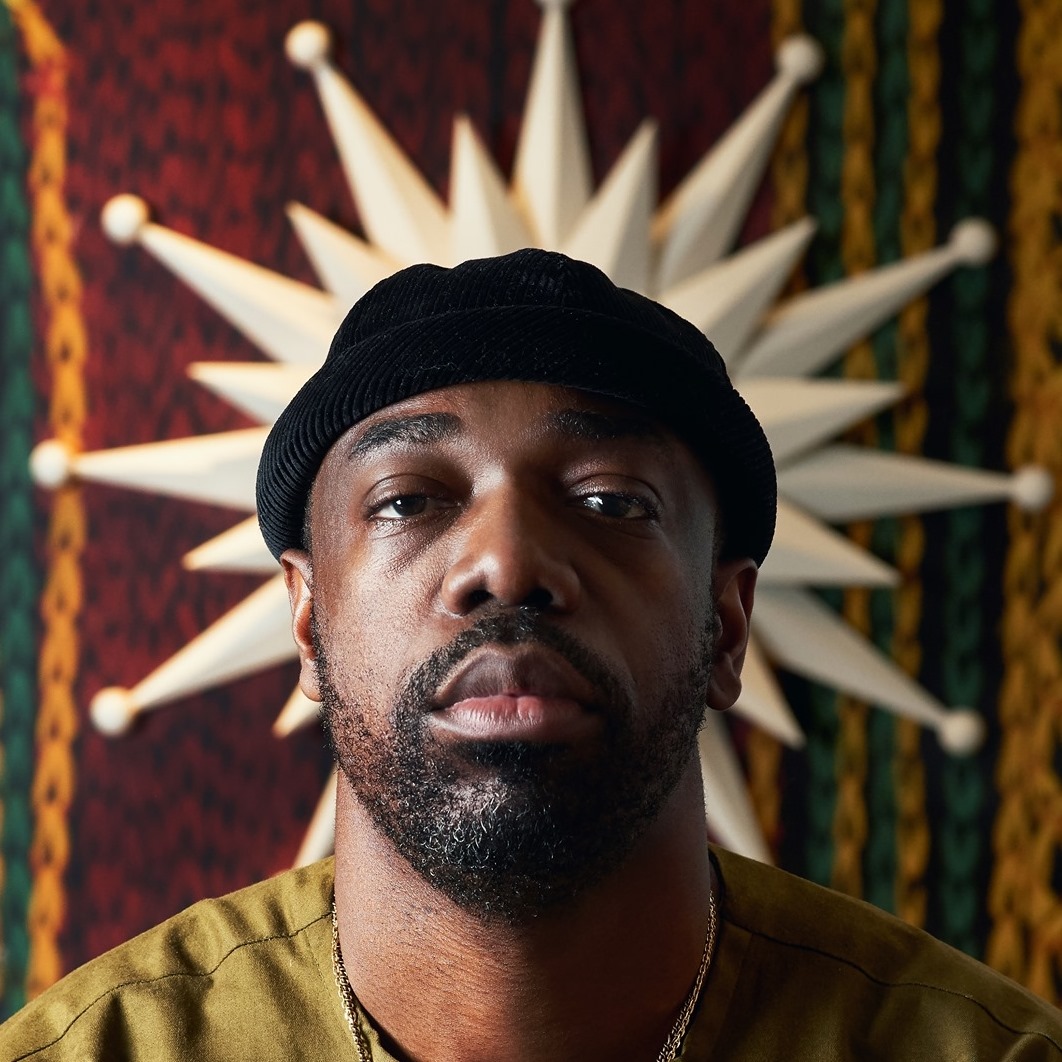 James BKS productions sound like a musical and personal exploration between Europe, Africa and America. James BKS life went through different ways and angles, as if he wore these noble and mysterious masks created by the Kwele ethnic group that he drew his inspiration from. French rap producer of Cameroonian origins who lived in the US, turned film composer, he always made other people work shine thanks to his compositions. But now, James BKS only wants to glow on his own.

As he was studying in the US, James BKS got interested in music production and created his first beats. Working there behind curtains, he produced some tracks for major acts, like Snoop Dogg, Diddy, and french rap stars Booba and Soprano. But James wanted to develop personal project. But during a casual professional meeting, he ran into his biological father: legendary Pan-African and Cameroonian musician Manu Dibango. James’ mother had previously revealed him this secret, but he had chosen to avoid it. This encounter turned as a revelation.

“I never embraced African musics when I was younger. Meeting my biological father allowed me to accept this legacy”. James BKS met some African musicians, specially Guy Nwogang, percussionist for Dibango’s Soul Makossa Gang, Salif Keita and Stevie Wonder. It led him to a new creative process. “There are so many sonic options with percussions and drums, it will be the guiding principle of my new project”, James BKS says with excitement.