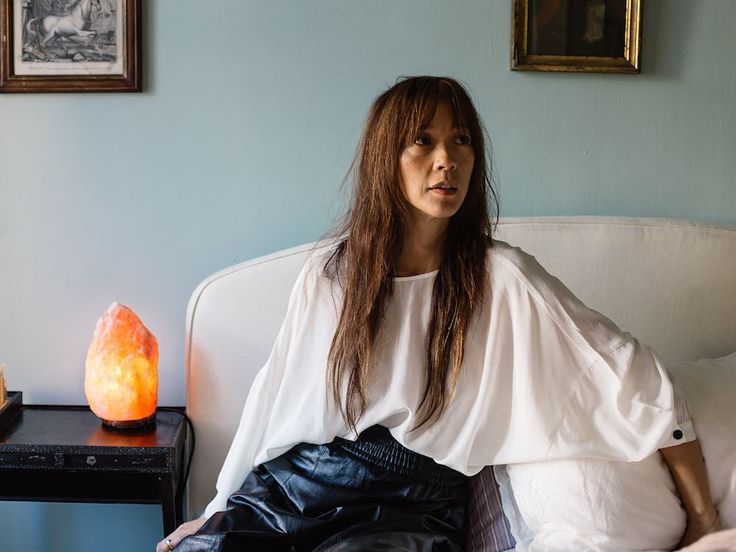 Kazu’s story begins in Kyoto, Japan, where she was born to a young unwed couple. As a youngster, Kazu had an acute sense of focus which required monitoring at all times. One day, while babysitting her cousin, she became so engrossed in a copy of Homer’s Odyssey that she failed to notice the child scald herself with a pot of boiling water. Desperate to find an object for her focus, Kazu’s parents turned her to musical instruments. Kazu flourished in music — it opened a new and mysterious world to her.

At her first piano recital, she made a wrong turn and couldn’t recall the end of the piece. Instead of stopping, she began to repeat it over and over again and increased the tempo until her teacher, sat next to her and brought the music to its conclusion. Kazu received her first of many standing ovations that evening. The years stretched her limbs and mind, and Kazu traded her pastoral childhood for the bustle and electricity of Tokyo. Where she bumped into, musician, painter and actor, John Lurie. Under his wing, Kazu quietly observed the world of fame, fashion, art and the underground.

She learned English and began to make the noise for which she’s best known. Blonde Redhead was the sonic intersection of those pastoral beginings and the electric chaos of the metropolis. Decades felt like mere moments and Kazu’s singular obsessiveness slowly turned inwards and away from collaboration, as she began to forge a project that was solely of her own making.