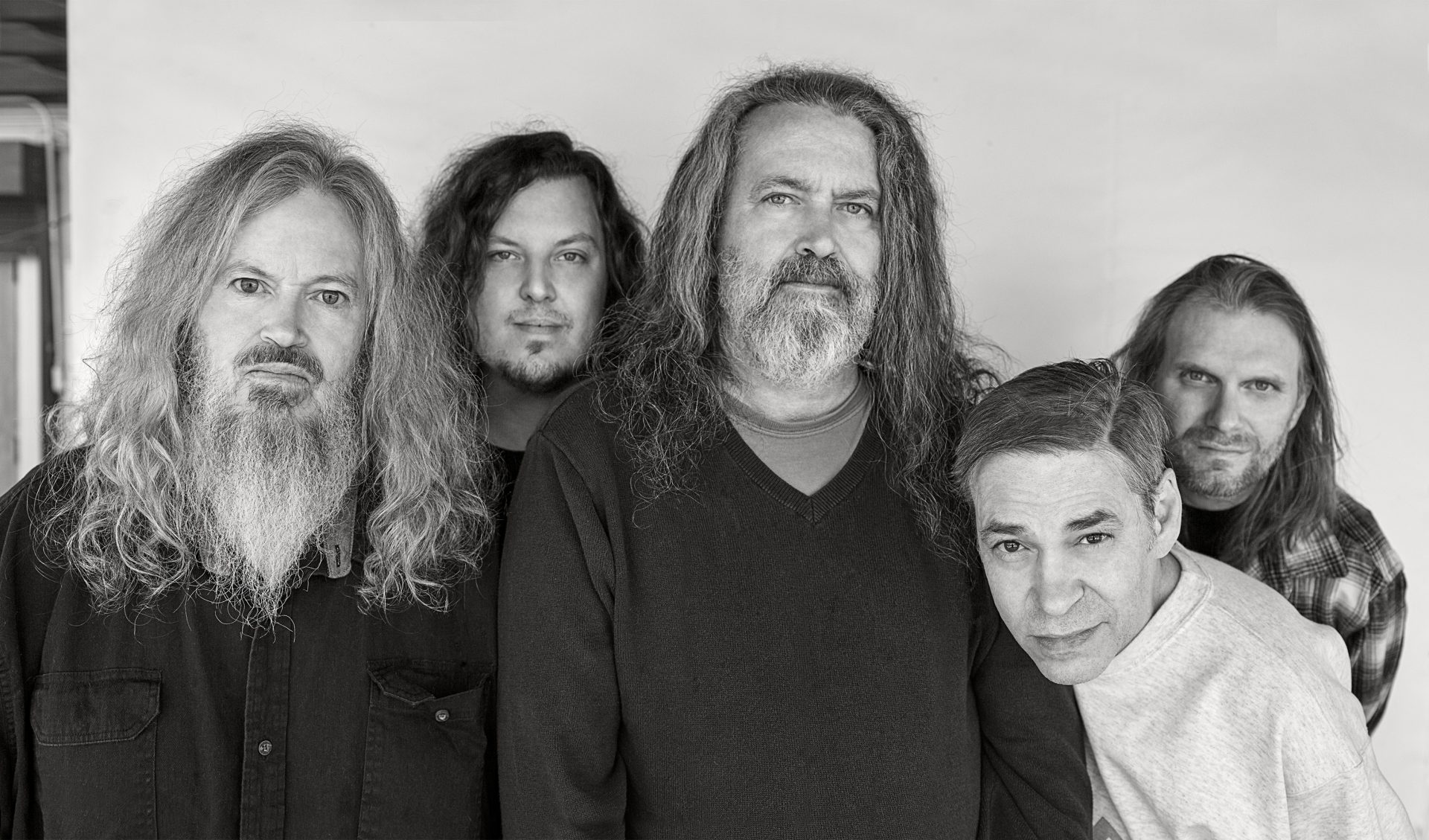 The Meat Puppets’ story begins during the early 1980s in Phoenix. Bostrom and Curt Kirkwood were in the dawn of their twenties, unemployed and Cris was going to school. The collective influences in play ran the gamut—classic rock, British prog, the Dead, Zappa, Beefheart, fusion, hardcore, the jazz avant-garde and, of course, punk rock. Founded by Black Flag’s Greg Ginn, the trailblazing indie label emboldened the trio to follow their whims from one artistically brazen record to the next, and spearheaded a national touring network that gave them hard-earned exposure.

Eventually a deal was struck with London, and theire second album for the label became a gold record. During the fall prior to that album’s January ’94 release, essential groundwork was laid. Nirvana, touring in support of In Utero, asked the band to open some shows in October. Kurt Cobain told Kirkwood that Nirvana was taping an MTV Unplugged and that he needed the brothers to guest at the performance in New York. Despite such achievement, the Meat Puppets hit a wall not much later.

The majors were quickly losing interest in the indie scene they’d been exploiting. By the time Kirkwood assembled a new Meat Puppets lineup for 2000’s Golden Lies, Bostrom was happily settled into his work and family life. Cris and Curt reunited for 2007’s Rise to Your Knees and three well-received subsequent albums. The Meat Puppets continued to grow and impress as a live act.