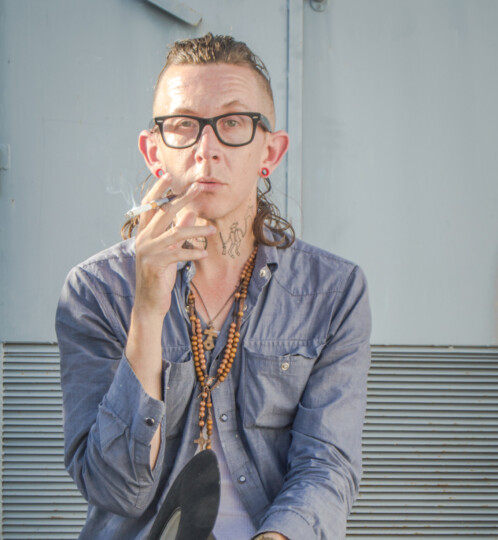 The term ‘troubadour’ gets bandied around far too readily these days, but none encompass the spirit of the original meaning more than our Micah. Proudly hailing from the gargantuan state of Texas, Mr Hinson’s Southern drawl and heartfelt lyrics work in harmony to produce some of the most beautiful songs out there, showcased expertly on his first album for Full Time Hobby records, 2008’s ‘Micah P. Hinson & The Red Empire Orchestra’.

Since then, Micah has gone on to record the covers album ‘All Dressed Up And Smelling Of Strangers’. A collection of songs of obvious personal resonance to Micah and which showcases his wide-ranging taste, ‘…Strangers’ served as the perfect stop gap between ‘…The Red Empire Orchestra’ and his latest album, the stunning and stimulating ‘Micah P. Hinson & The Pioneer Saboteurs’.