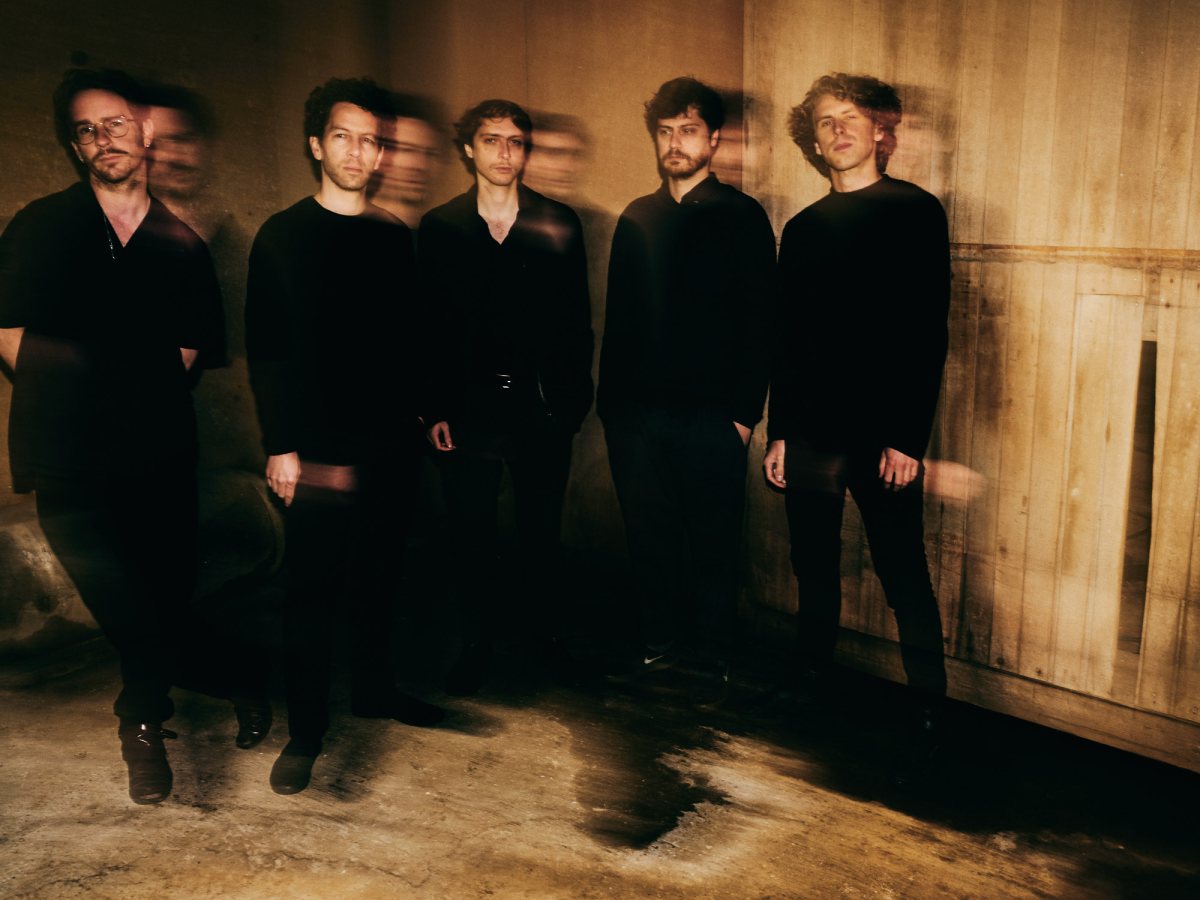 Nordmann came into being after a successful improv session that was destined to last. The four musicians succeeded in fusing the liberties of improv jazz with the intensity of rock music, and their shows immediately caused a stir in their native Belgium. They managed to capture the energy of their live gigs on their debut album ‘Alarm’ (2015) while follow up ‘The Boiling Ground’ from 2017 gained them the status of household name and must-see live band. They toured the record on a 50 date stretch across Europe. Nordmann headlined some of the most important jazz and rock festivals and earned raving reviews proving their music was fit for small clubs and main stages alike.

In the meantime Nordmann’s third album is out.