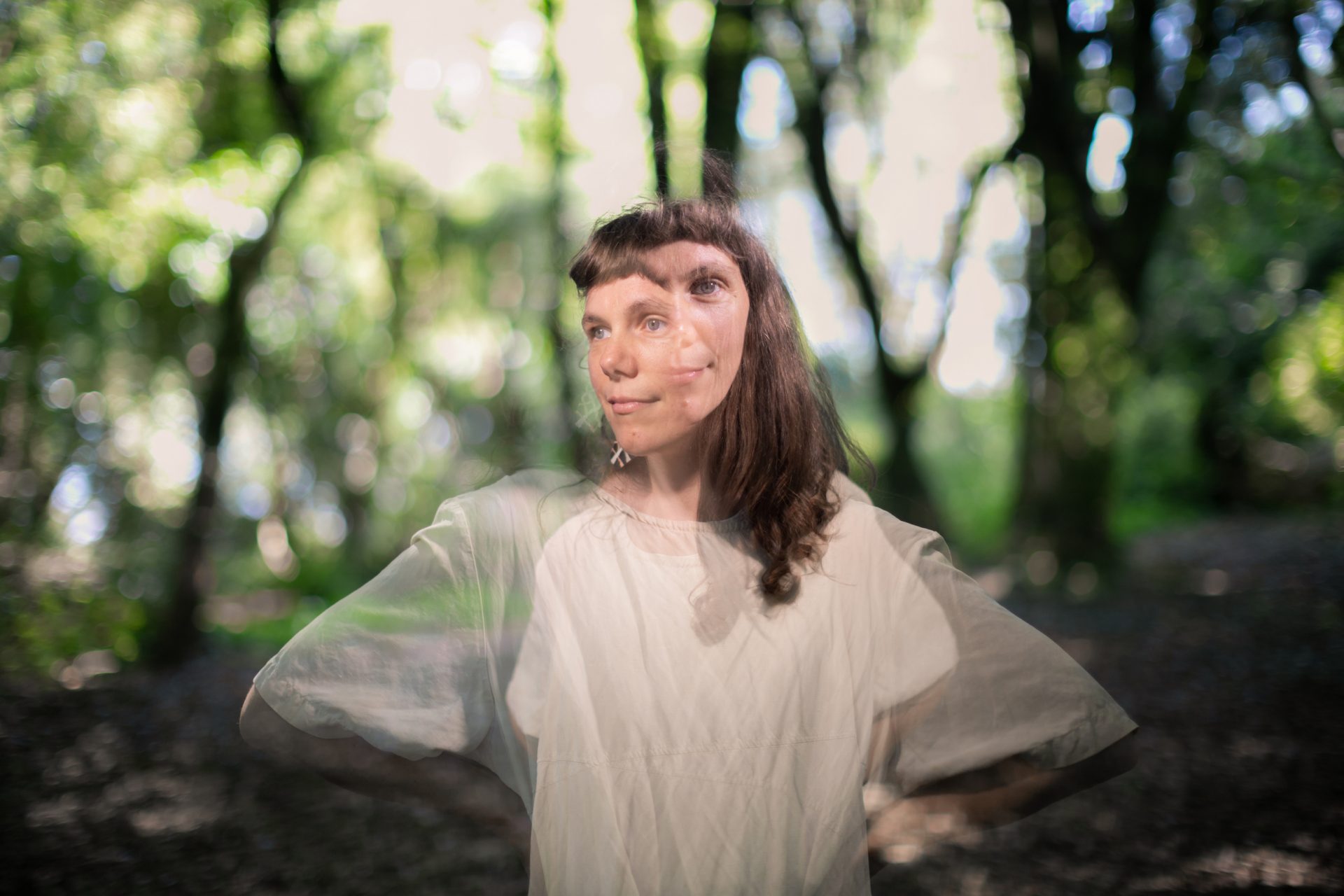 Rachael Dadd from Bristol, whose daydreams are set to music in the most elegant lo-fi style, has something childlike but is by no means naive. She rather seems to be playfully attacking you with her music. From her songs, you can glean her desire to travel, which brought her already to tours around Europe, UK, Asia and Australia.

Dadd is always moving forward as a musician, exploring new things and absorbing them. The rhythm of her songs sounds like counting rhymes and judging from the mood in the songs, Rachael Dadd seems to be winning often, even if there is always a pinch of melancholy.

She has been gaining the reputation as a pioneering and thought-provoking artist unafraid to push the boundaries of folk and pop.