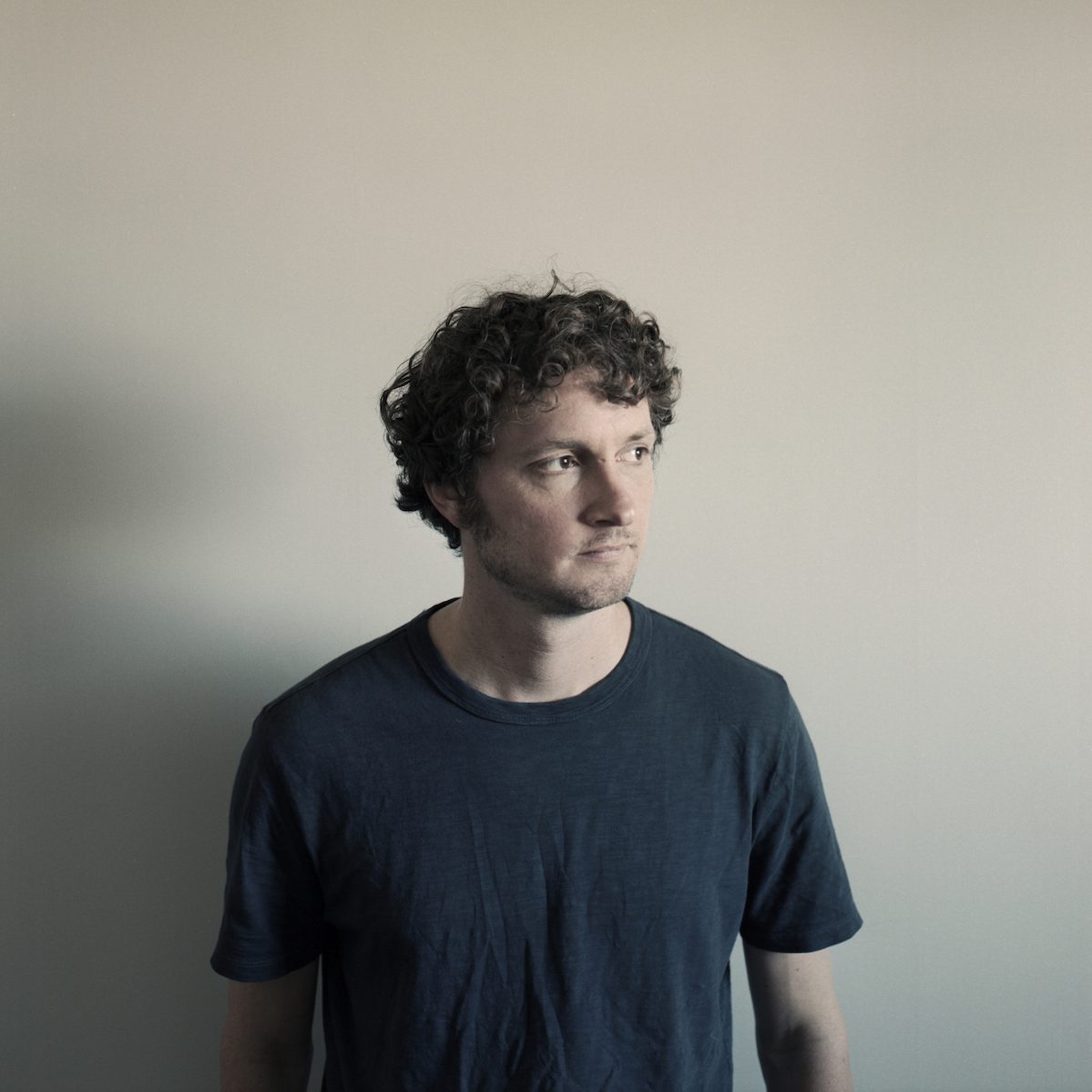 Sam Amidon is a singer-fiddler-banjoist-guitarist originally hailing from Vermont, US.

He has released solo albums on the Nonesuch and Bedroom Community labels. Amidon’s material for his albums often consists of adventurous reworkings of traditional American ballads, hymns and work songs, with the New York Times writing that Amidon “transforms all of the songs, changing their colours and loading them with trapdoors.” The albums have been deeply collaborative in nature, inviting contributions from musicians such as composer Nico Muhly, guitarist Bill Frisell, and trumpeter Kenny Wheeler.

Sam Amidon has also recorded or performed as a guest artists with musicians such as Bon Iver, Emmylou Harris, Tune-Yards, Pekka Kuusisto, and Amidon’s wife Beth Orton. He has also appeared as a soloist performing with ensembles such as the Kronos Quartet, the Australian Chamber Orchestra, and the Aurora Orchestra, among others.