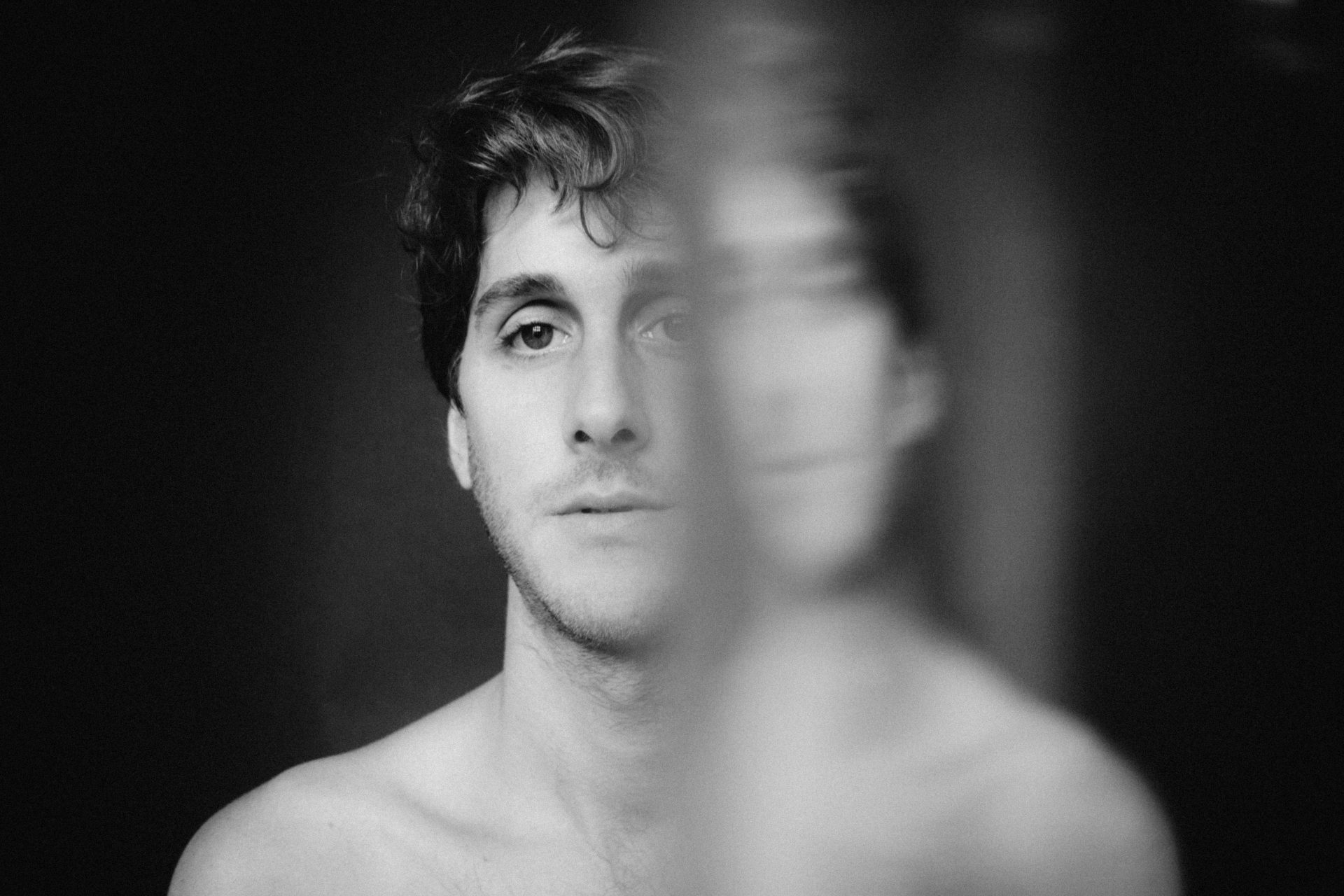 Argentinian cellist, composer and producer Sebastian Plano released his fourth album ‘Save Me Not’ via Mercury KX on 2nd July 2021. If his third (2019’s Grammy nominated ‘Verve’) was exceptional – a filigree of gently stroked strings, rippling piano lines and eloquent electronica, his fourth shifts things to a whole new level. Recorded at nights in his Berlin studio, it finds him going to unprecedented, even greater extremes to satisfy his urge to express himself through the creation of ensemble music alone.

Born in Rosario, Argentina, in 1985, Plano was raised by parents who perform in the city’s symphony orchestra, and having first played cello at the age of seven, he began writing his own music four years later. After turning 13, he spent two years taking eight-hour round trips to Buenos Aires for hour-long lessons with the country’s finest teacher, yet, despite subsequent, full scholarships from some of the world’s most prestigious institutes, he found himself increasingly dissatisfied. Focus more on his own music, he noticed the further he strayed from the scholarly doctrines instilled in him, the more euphoric he felt. “As we grow up,” he says, “we spend our lives having to blend in, so, as our personalities develop, it’s inevitable we start cultivating our own reality. But for me this grew until it made me realise I didn’t belong in the world of interpretations, playing Beethoven’s – or anyone else’s – music. Many of us nurture our own space,” he continues, “where we can be the essence of ourselves, and creative people arguably take this further, constructing a reality where their imagination can flow, free of awareness. In my case, writing music has, over time, turned into a need: it would be impossible for me to cope with life without being able to express myself through sounds.”