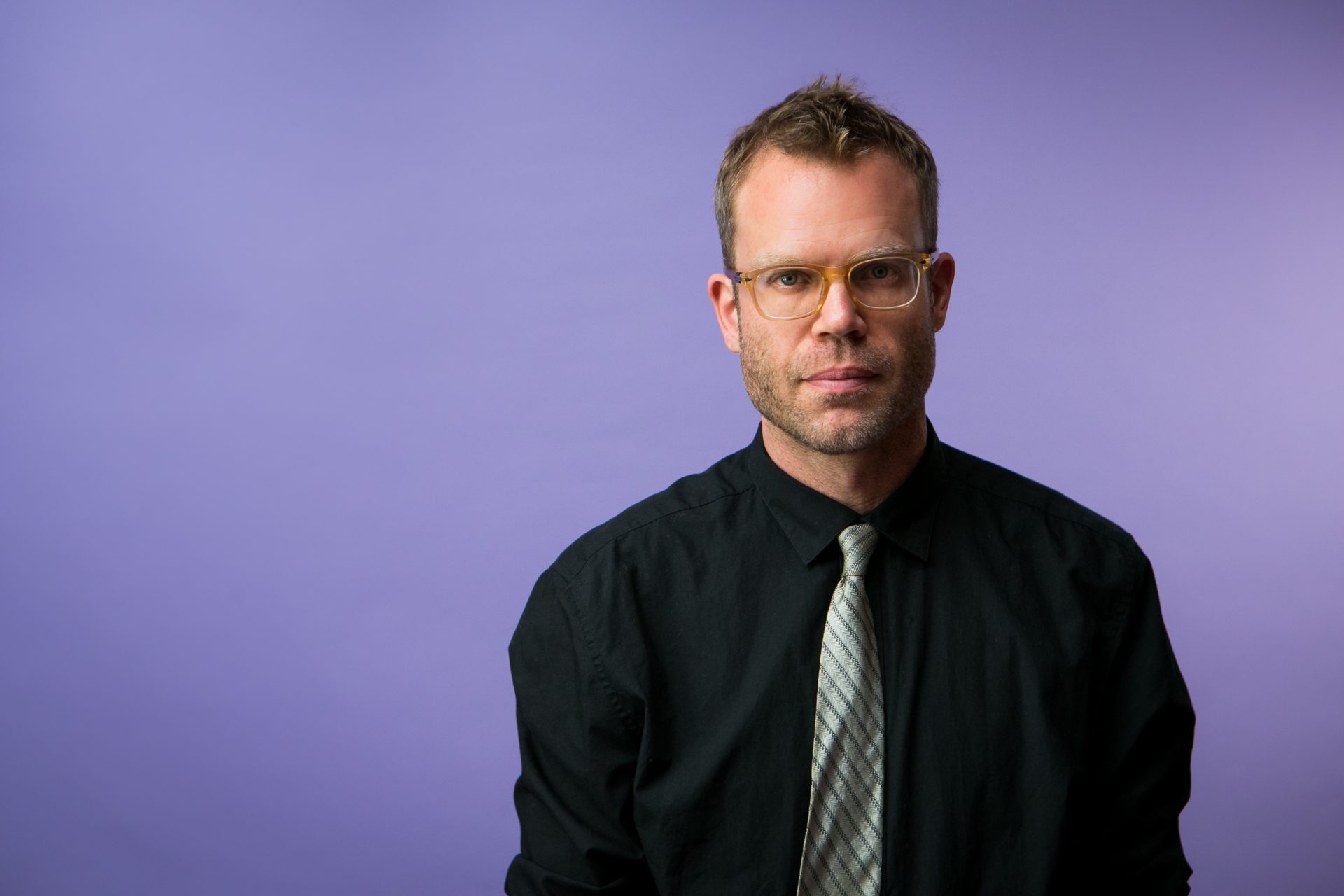 With three records in store and a few tours, Spain managed to gain a loyal fanbase between 1995 and 2001 that has stayed devoted to this certain fascination of their music. They were peculiar with their seizing sound that links melancholic and intimate truths to intensely elaborated, warm and embracing tones: back then, it was called slow core, but it was far more.

Uncut wrote to the point: “From all the melancholic slow core bands from the 1990s it was Spain thar were the most inventive: an unbiased group from LA, tickled by blues and lead by Josh Haden (son of the jazz bassist Charlie Haden), who regularily sound like Spiritualized crossed with a cool jazz quartett. Hadens calm dissection of the own doubts and feelings of guilt are salving, reminding you of an intimate conversation you secretely overhear… an extremely well underestimated band.” How true. Vegas writes: “It is outstanding, emotionally resonant, indie rock, that will speak to fans of Modest Mouse, which is however spoken in Spains unique native language.”