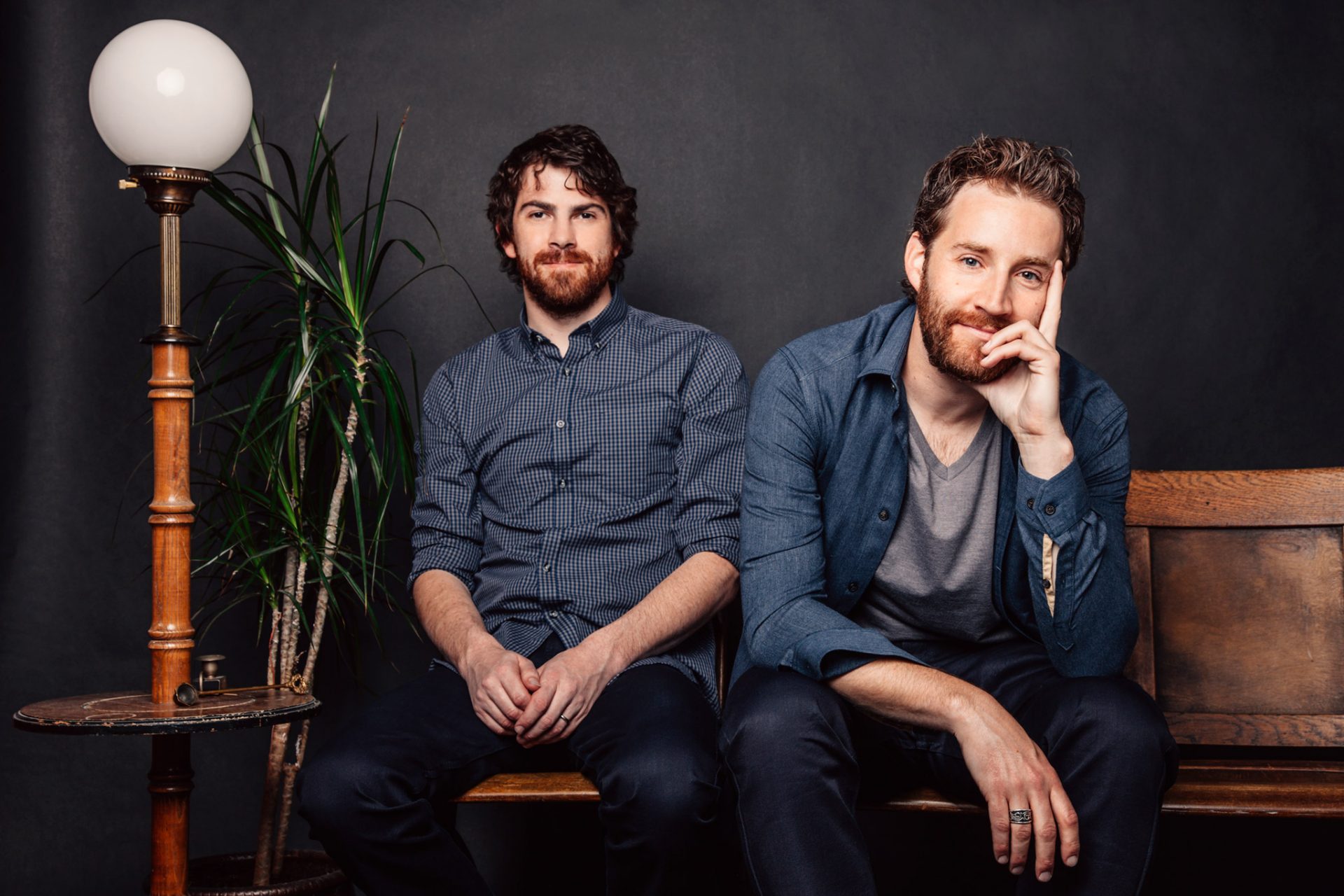 The Harpoonist & The Axe Murderer (CAN)

Armed with a sack of harmonicas, a mess of foot percussion and a Telecaster, Shawn “The Harpoonist” Hall and Matthew “The Axe Murderer” Rogers kick out raw and primal blues; continuing in the tradition of a ‘decades – deep blues style’, while electrifying the genre a with a lightning bolt of new life.

Their sound pays homage to influences ranging from Robert Johnson to Jack White, but its smothered in greasy, gritty soul, and punched with funk. Early on in their career, Hall and Rogers made the choice to limit their sound to whatever they could play between them, using only their mouths, hands and feet, and eventually the sound became larger than the band itself.

The Harpoonist & The Axe Murderer (CAN) – online