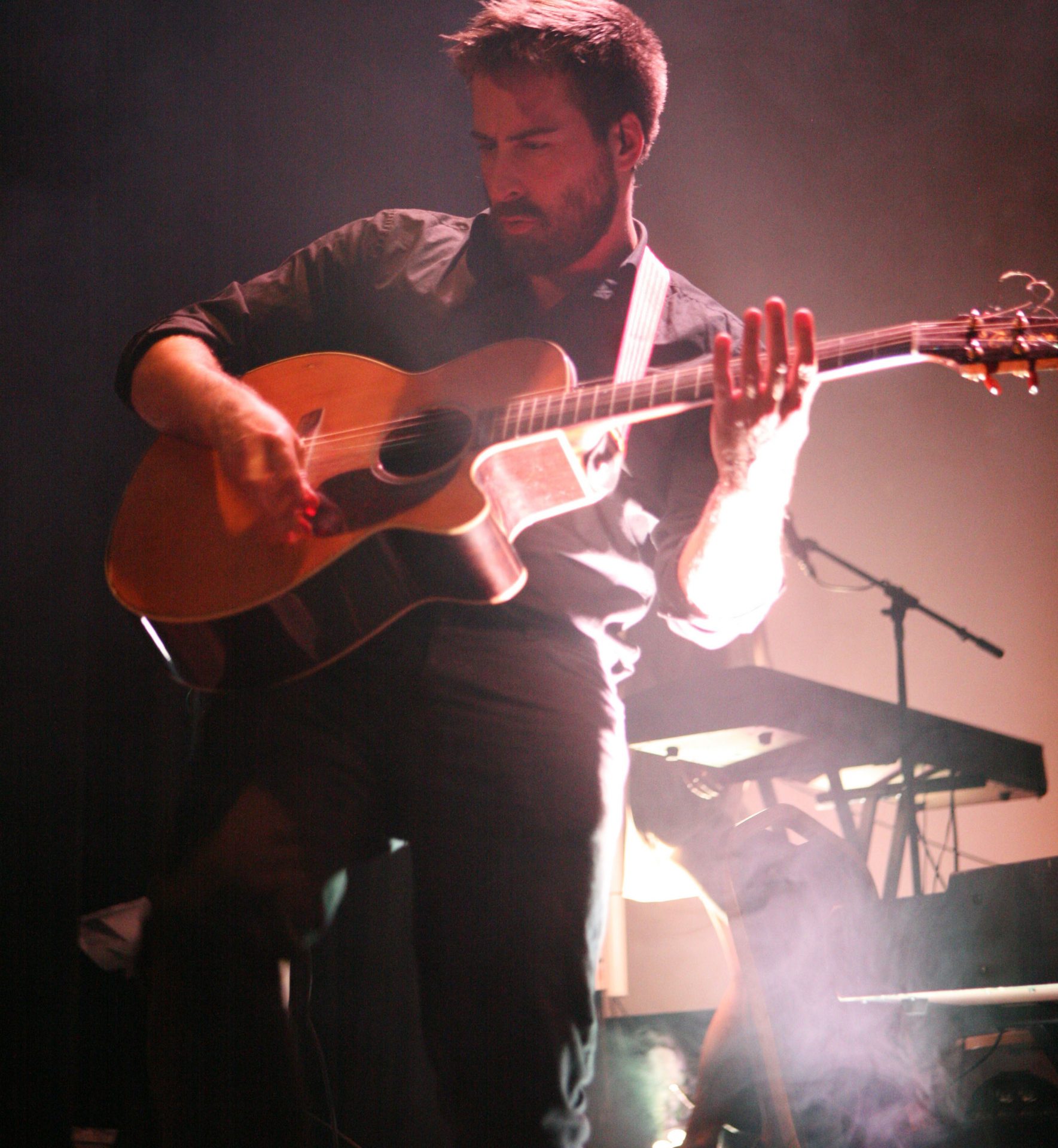 The Irrepressibles is a British music group founded in 2002 by Jamie Irrepressible (Jamie McDermott). The band has released three studio albums and six EPs so far. All songs were written by Jamie Irrepressible, who calls them autobiographical. His concept of fusion of music, fashion and performance art reminds of Laurie Anderson and Fischerspooner, McDermott’s voice rather reminds of hermaphrodites Antony Hegarty and Joanna Newsom, combined with a wonderfully low pitch. McDermott has been playing the piano since he was eleven and later studied art, music and drama at his hometown Scarborough in North Yorkshire before founding The Irrepressibles. The Irrepressibles are also pioneers of the chamber-pop movement.